Main page
World News: Wars, Politics, Economy
Baritone Dmitri Hvorostovsky Passed Away
Discuss
Famous opera singer from Russia Dimtri Hvorostovsky died in London (in Switzerland by other sources) at the age of 55. During the last two years, he was fighting with brain cancer.

Recently mass media have reported about the death of Hvorostovsky, but it revealed to be a misinformation. Today the death of silver-haired baritone was confirmed by his family and singers Dmitri Malikov and Josef Kobzone. He passed away at 3:20AM on Wednesday, November 22, surrounded by his family. 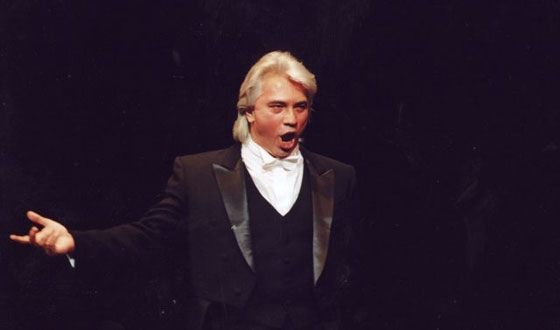 Christoph Waltz in his youth
6.0