It should also be noted that the abused child is not a daughter of the convicted man. A woman he barely knew gave him the baby. However, the man lived with the child in one apartment and was listed as her father. As it turned out, the mother of the two-month girl is a 26-year-old woman who came to Norilsk with another four-year-old child. 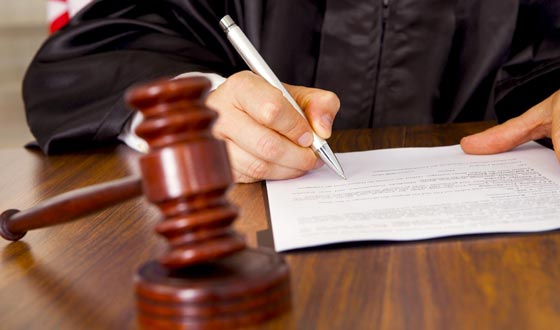 The man was sentenced to five years of imprisonment for beating a baby in Norilsk
The woman planned to start a family with a citizen of the city, but it did not work out. Being pregnant, she became homeless. She asked her friend for a help. He agreed to help her in case if she will give him a newborn. In the end, the woman registered the man as her daughter's father.

The man pleaded guilty, noting that he was drunk when he hit the child. The incident occurred in August. We know nothing about the fate of the girl's mother and the child herself.

Anna Torv who are her parents
5.1