Main page
World News: Wars, Politics, Economy
The Severed Human Leg Were Found in Moscow
Discuss
3
In the night of 4 October, the Muscovites made a terrible discovery near a supermarket on the Miklouho-Maclay street.

The passersby found human foot wrapped in the plastic bags. It turned out that they belonged to a man. His personality is identified. However, the Investigative Committee still did not institute criminal proceedings. They are busy carrying out the forensic examination. Perhaps, the investigators believe that the man could cut off his foot by himself. 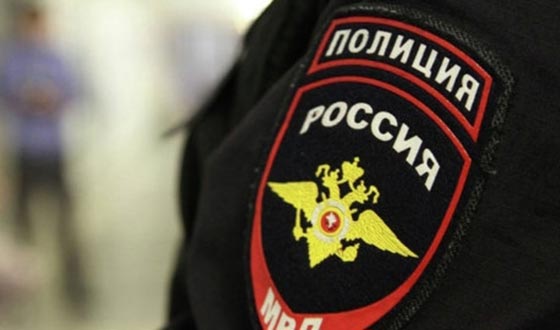 Passersby found the severed foot near the supermarket in the Russian capital
In early August we reported that people found the packages with parts of human bodies on the bank of the Moscow river. The criminal proceedings were instituted but the criminals were not caught.

Zendaya who is her mother
6.0

Stephen Fry in his teens
5.0