Main page
Celebrity News
Less than six months have passed: Adele confirmed a relationship with Rich Paul
Discuss (1)
The star spoke about her new status on the microblog, posting a joint photo with a 39-year-old businessman.

Rumors that Adele and sports agent Rich Paul are dating have been going around for a long time. The couple was seen together all the time, and fans' doubts were finally dispelled in early July, when the young people appeared at the NBA finals. 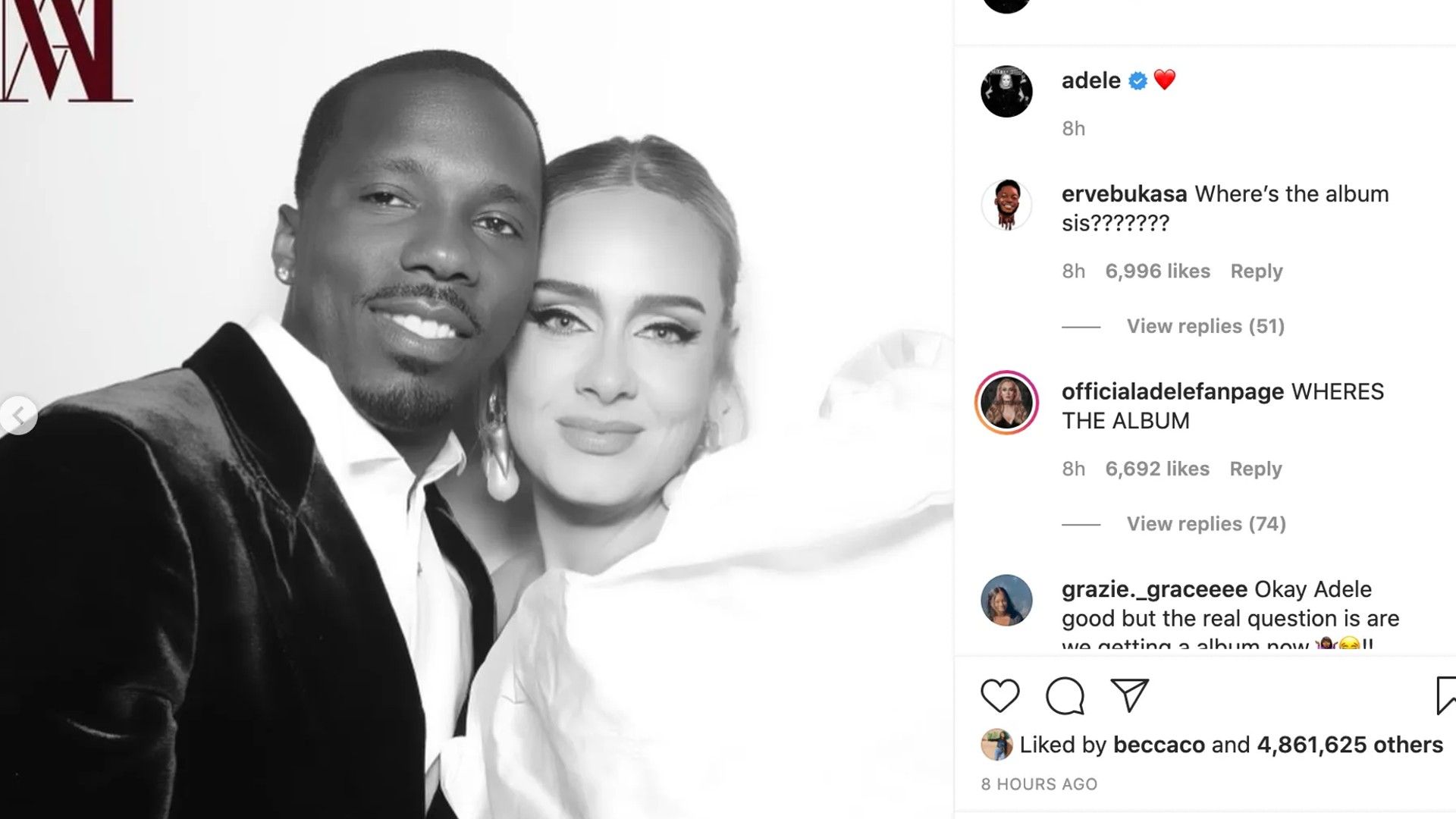 Adele and Rich Paul
After that, they literally did not part, constantly getting into the lenses of cameras. The 33-year-old singer remained silent for a long time, but eventually published a joint photo with Paul on social networks. Zoomnolla.com recalls that in 2019, Adele divorced her husband, with whom she lived for seven years. Together they raise a son.

Mark Ruffalo how old is he
6.0 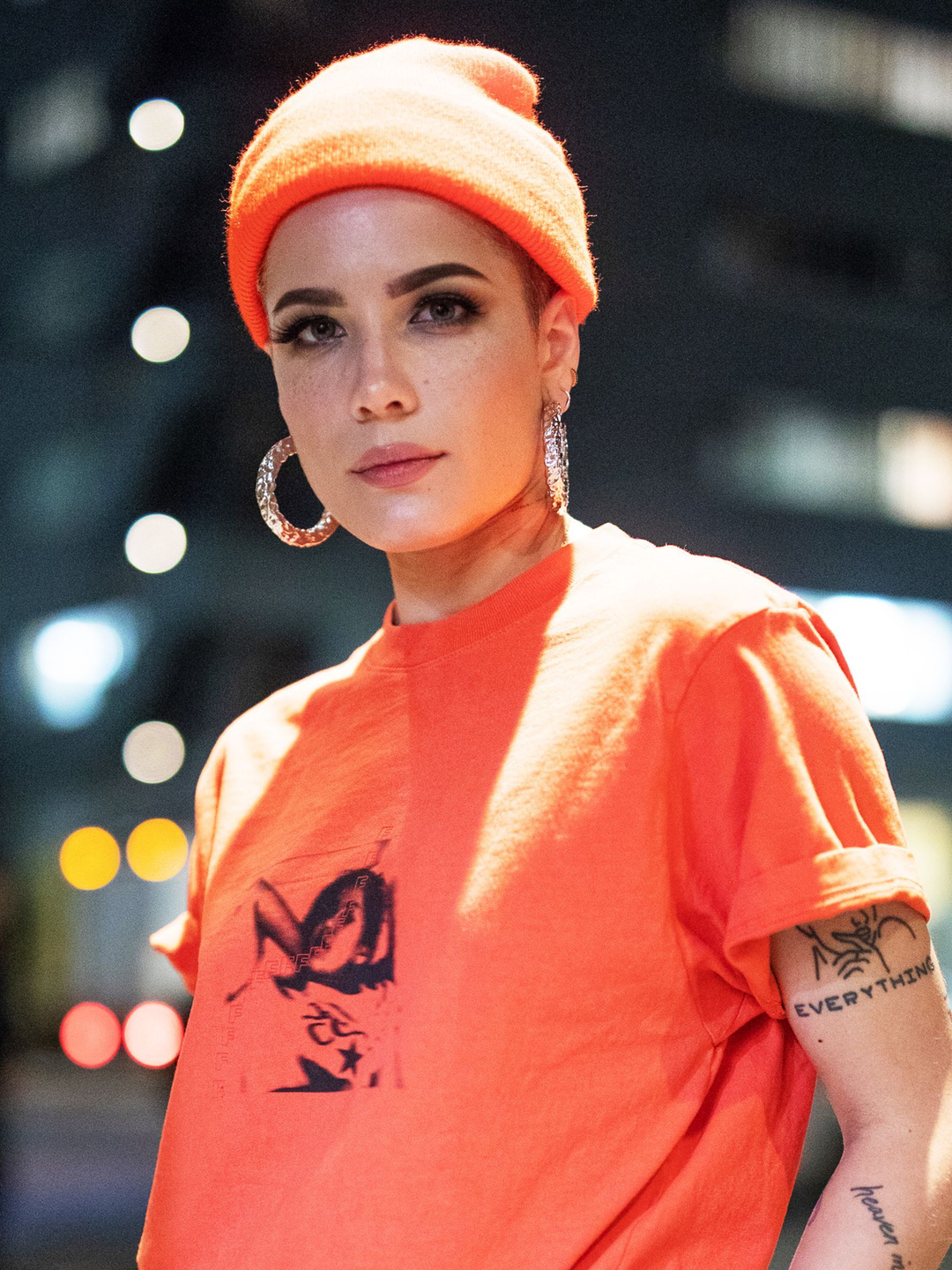