Main page
Celebrity News
Jacob Elordi will play Elvis Presley
Discuss (1)
The star of the TV series "Euphoria" will play the king of rock and roll in the new film directed by Sofia Coppola.

While Zendaya is celebrating receiving another Emmy award, her colleague on the series "Euphoria" Jacob Elordi is preparing for a new role.

So, it became known that the actor will play the role of Elvis Presley in the new Sofia Coppola film, which she is shooting about the wife of the great artist. 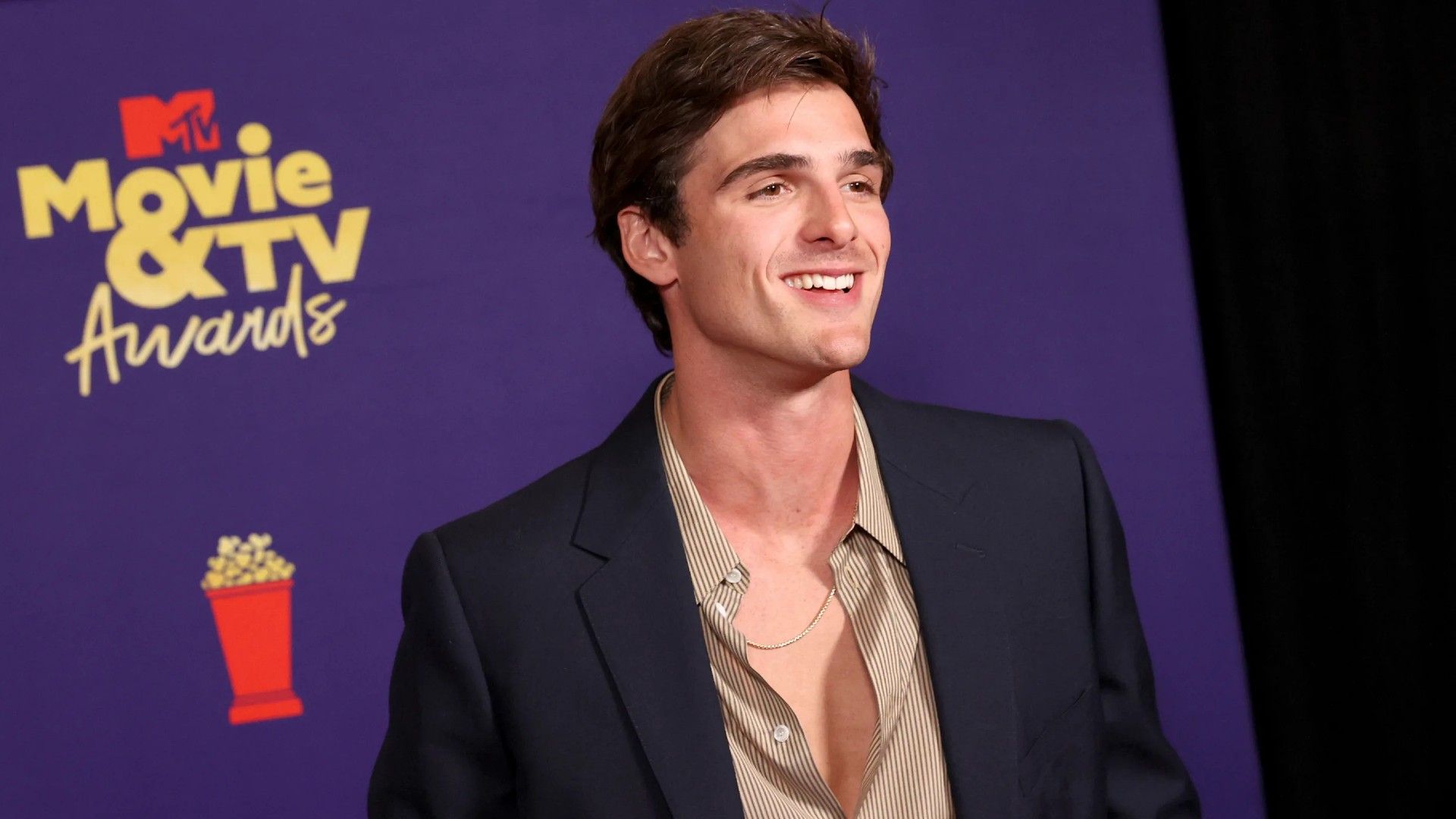 Jacob Elordi
The main roles will be played by actress Kaylee Spaney and Jacob Elordi. Filming is scheduled for this fall — they will begin in Toronto. The director took as a basis the memoirs of Priscilla Presley about her husband called "Elvis and me".

Elliot Page where does she live
5.7