Main page
Celebrity News
Drake got a tattoo on his face
Discuss (1)
The rapper dedicated it to his mother. The musician shared a photo of the tattoo on social networks.

Rapper Drake decided to express his love for his mother in one language he understood. So, the musician made a tattoo on his face and dedicated it to his parent.

Now he has two initial letters of her name near his left eye. Drake posted a photo of the tattoo on social networks. 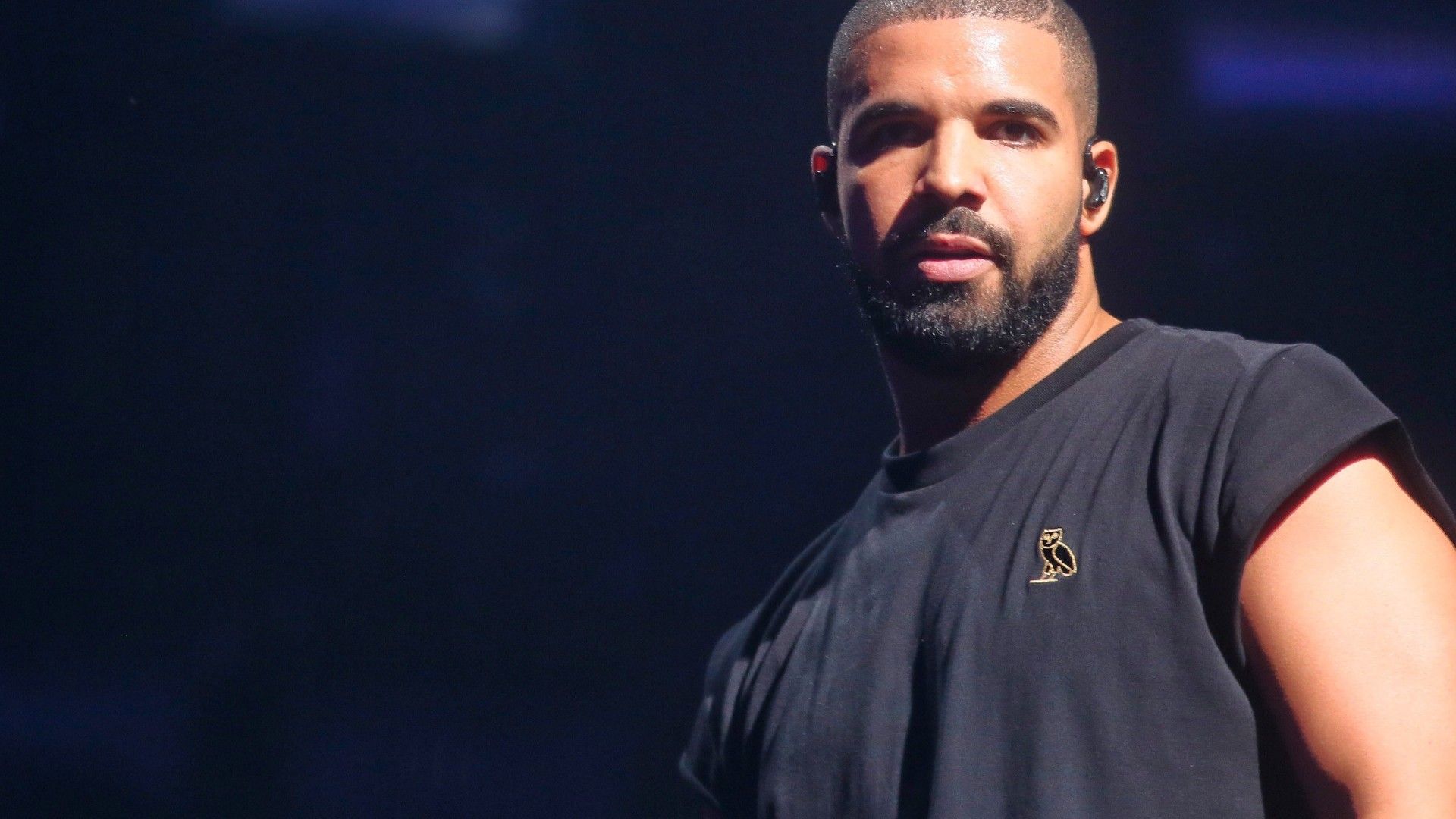 Drake
Fans were divided into two camps — someone categorically did not understand such an "expression of feelings", someone called the artist an "amazing person", noting that he really loves his mother. 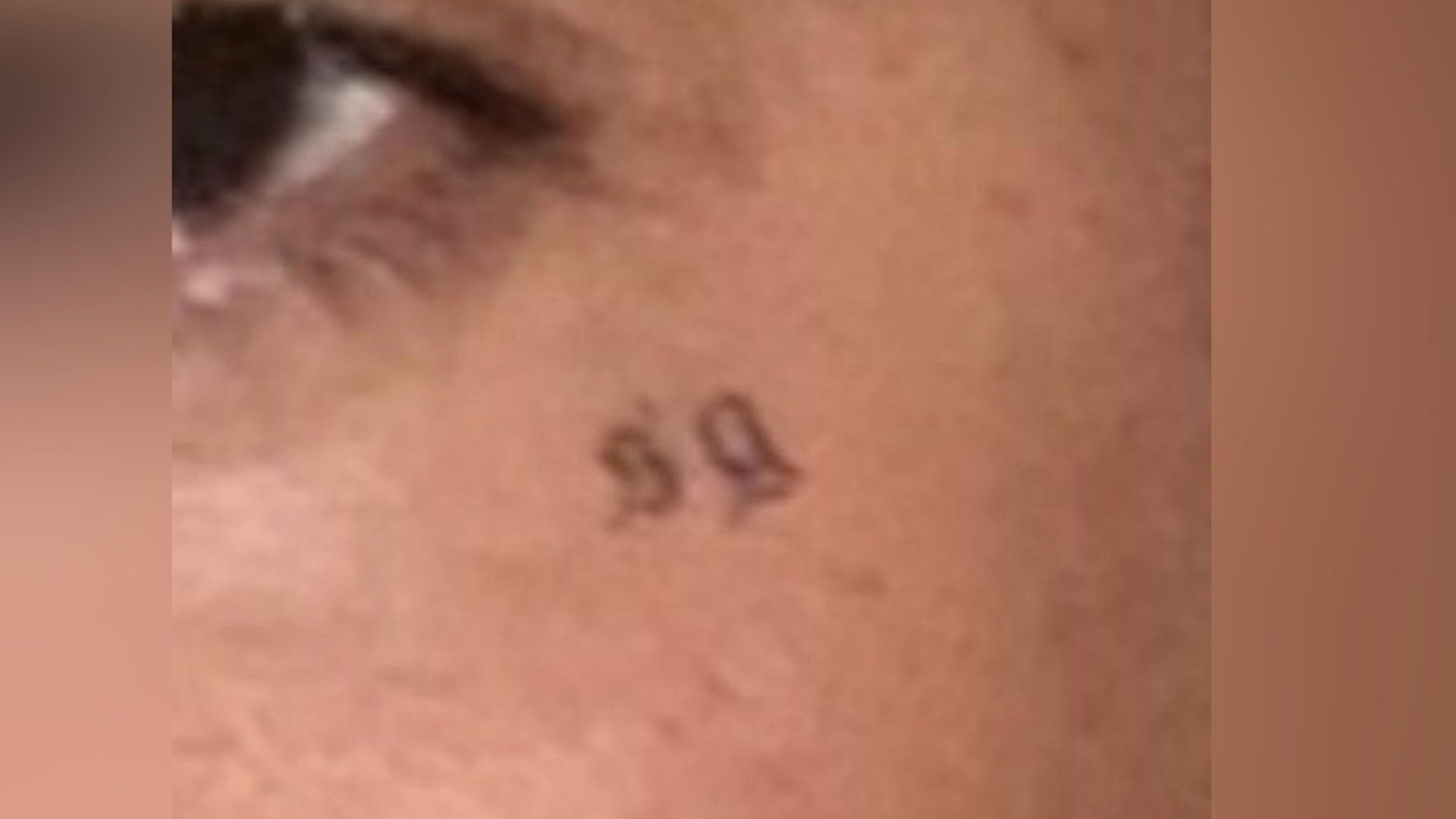 Drake's new tattoo
The artist has repeatedly stressed that he owes a lot to his mother. According to him, his mother raised him alone from the age of five. The woman worked as a teacher and did everything possible so that her son would not repeat the fate of his father (he repeatedly served a sentence for distributing prohibited substances).

Hannah Murray where is she now
5.1

Michael B. Jordan where did he study
5.5

Dave Franco who is his father
5.8

Anthony Hopkins does he have a wife
5.9