I don`t want anyone to go through this: Ricky Martin made a statement for the first time after the trial
Discuss (1)
The singer was tried to accuse of sexual abuse of his nephew. He could get about 50 years in prison.

Ricky Martin made his first public statement after the trial, where he was accused of rape.

The stars of the 90s tried to denigrate, but fortunately, justice prevailed. According to the musician's lawyers, the prosecutor confirmed to the court that the decision to close the case was his alone, without any external influence or pressure. 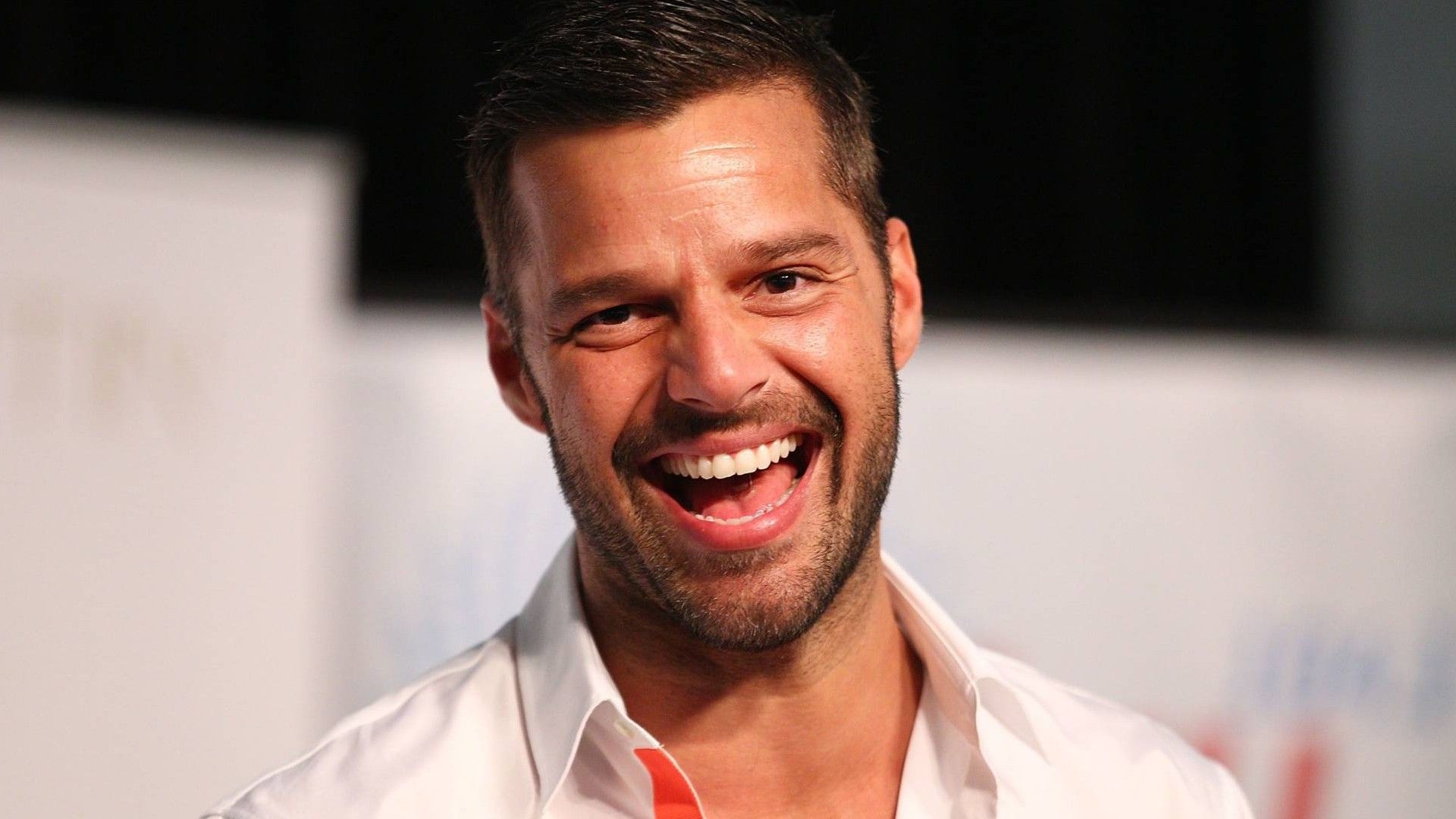 Ricky Martin
Ricky himself is incredibly glad that this whole nightmare is over. It was so painful and devastating not only for me. But also for my whole family. I don't want anyone to go through this. And to the person who started it all, I can only wish all the best. I hope he will find support and will be able to start a new life filled with love, joy and truth. And I hope he doesn't hurt anyone else. Thanks to everyone who believed me. Thanks to you, we have coped, he noted. Zoomboola.com recalls that the day before, a man filed a statement against the star, who claimed that Martin was stalking him.

Joaquin Phoenix where is he now
5.9

Kim Kardashian how did she became famous
4.4