Tom Cruise had fun with Serena Williams and Natalie Portman
Discuss (1)
Not long ago, Tom Cruise broke up with his girlfriend Hayley Atwell, whom they dated for about two years. Now the 60-year-old actor is completely free, and new romantic hobbies are already being attributed to him.

The other day he was spotted at Adele's performance in London with a mysterious girl, and the day before he had already had fun in the company of Serena Williams and Natalie Portman. On Sunday, the actor celebrated his 60th birthday, and last night he celebrated his anniversary at the London restaurant Novikov.

Zoomboola.com reminds that in December last year, it became known that Tom Cruise had an affair with his co-star in the film "Mission: Impossible 7" Hayley Atwell. 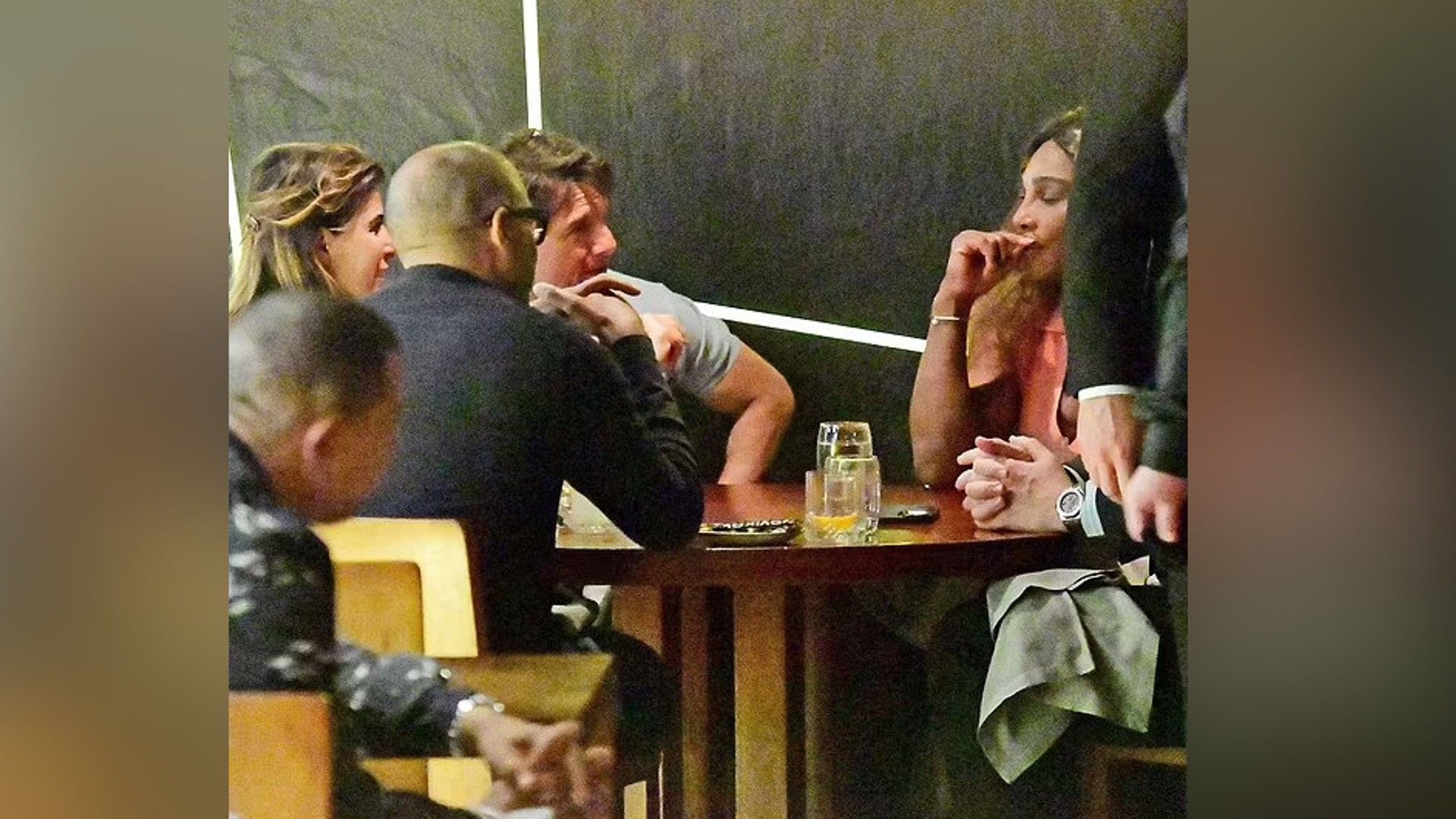 Tom Cruise, Serena Williams and Natalie Portman
The actor himself did not confirm this information in any way, but along with his beloved he appeared at official events a couple of times. And in July of this year they were noticed on a yacht. But it looks like the office romance is over.

Mads Mikkelsen does he have a wife
6.0

Sophie Turner who is her father
5.8