Ashley began dating her lover Christopher French back in 2012, but for many years the couple did not delight fans with news about the offspring. In September 2020, the 35-year-old actress finally let her know about her pregnancy.

In photographs posted by Ashley, she stands with Christopher in the courtyard of the house. The girl's belly is already quite rounded, and her husband looks at her with a loving look. 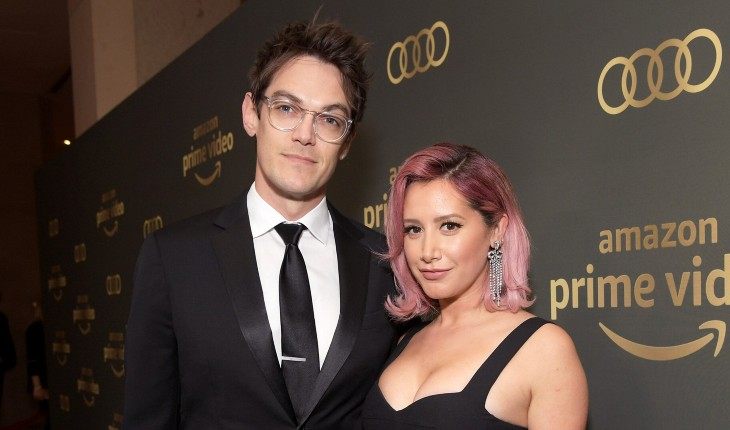 Ashley and Christopher are expecting a baby
The fans were delighted with the news - they wished Tisdale and her husband happiness as parents. They were joined by Ashley's star colleagues Hilary Duff and Vanessa Hudgens. The editors of Zoomboola.com also remind that Gigi Hadid recently spoke about the upcoming replenishment in the family - the media are still arguing about whether she gave birth or not (the model even had to show a photo of her belly to prove that the child had not yet been born). Katy Perry and Orlando Bloom have also recently become parents.