Main page
Celebrity News
How did Reese Witherspoon go from «legally blonde» to «sophisticated mother»?
Discuss
In the early 2000s, Reese Witherspoon was remembered by viewers as a naive but very purposeful «legally blonde». The actress decided to change her role and, despite the agents ’beliefs that the roles of mothers would «age her» and «destroy her career», Reese played the mother of three children June Carter in «Walk the Line» (2005).

The role won the actress an Oscar, but soon Witherspoon began to watch with horror as the agents ’ warnings turned into reality — other offers almost stopped coming. The film «Wild» (2014), which Reese produced herself, was a breath of fresh air for her, and the role of a single woman inspired by the journey inspired her.

However, the «mother» roles still had to return, and for good reason: released on HBO 3 years later on HBO series «Big Little Lies», in which she played a restless mom, blew up all the ratings. 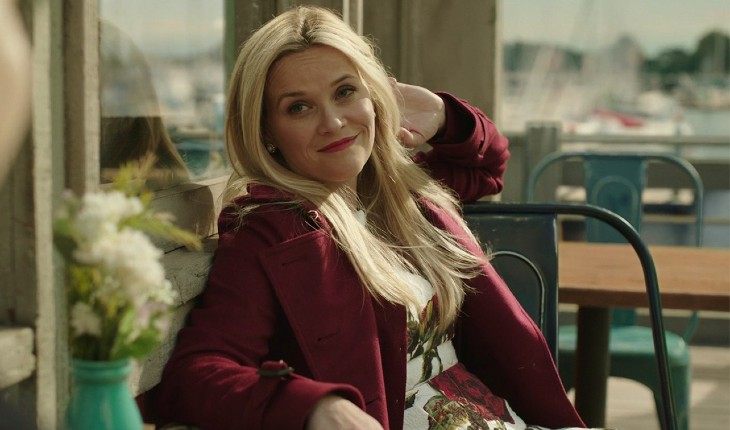 Reese Witherspoon in Big Little Lies»
It was after this role that Reese seems to have accepted and even started to enjoy the role attached to her. In 2019, «and fires are smoldering everywhere» premiered on Hulu, where Witherspoon again appeared as a mother with many children. 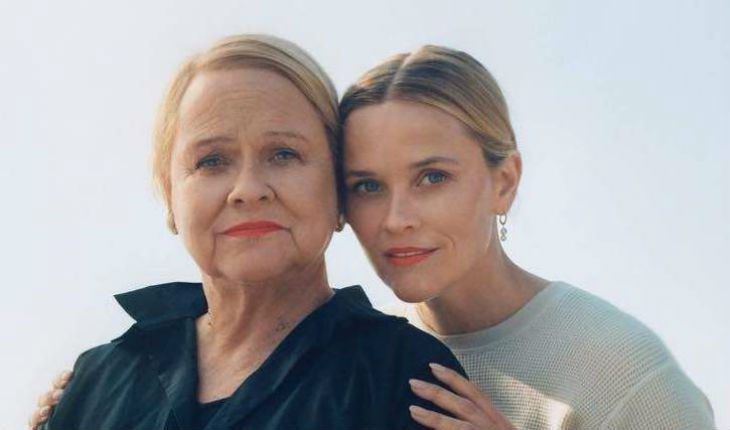 Reese Witherspoon with her mom
Why is Reese convincing in this image? Perhaps because this image is close to her: she gave birth to her eldest daughter at the age of 23, soon she had a son, deacon, and at the age of 36, she became a mother of tiny Tennessee. In addition, the actress had a great personal example — she grew up in a friendly religious family, which honored traditions and brought up responsibility. According to Witherspoon, in raising children, she follows the example of her mother Betty: the actress learns to encourage unique talents in her offspring and helps them feel special. Find out what other Hollywood Actresses ’ moms look like you can in photo selection from editors of Zoomboola.

Alfonso Cuarón where did he study
5.5