Main page
Interesting facts
Who played the best gay?
Discuss
1
It is difficult to try on the image of a person whose views on life, behavior and principles are fundamentally different from your own ones. And what if you had to play a character whose sexual orientation doesn't match yours? We have collected the rating of actors depicting on the big screen heroes experiencing romantic feelings for men. Who made you believe in the character`s homosexuality and who didn`t? Vote for or against!
1. 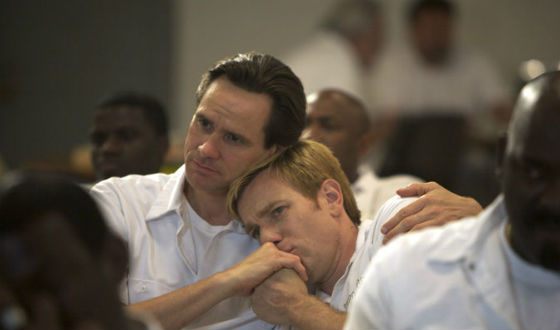 Ewan McGregor played homosexuals more than once: among his roles there is partner of the Christian Bale`s hero in the film «Velvet Goldmine» and Jim Carrey`s «boyfriend» in the film «I Love You, Phillip Morris». However, in real life, Ewan was married to theater director Yves Mavrakis, with whom he has four children.
2. 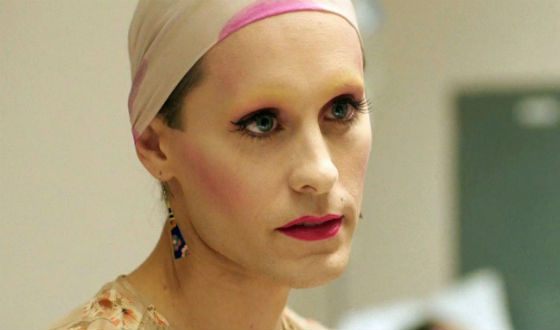 Jared Leto has never been married, but has been seen many times with such bright representatives of show business as Lindsay Lohan, Paris Hilton, Scarlett Johansson. The stamp of «Casanova» didn`t prevent him from reincarnating as a homosexual dying from AIDS in the film «Dallas Buyers Club», for that role he lost 13 kilos.
3. 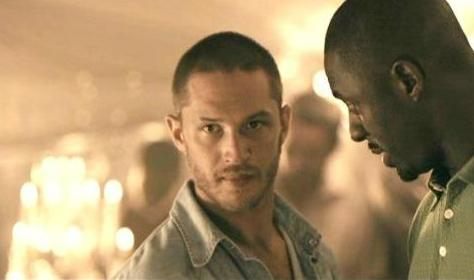 The role of the gay Handsome Bob in Guy Ritchie's movie «RocknRolla» forever rescued Tom Hardy from his macho types. Interestingly, after the release of the picture, Tom had to note his heterosexuality in interviews several times, as the actor's play seemed too realistic.
4. 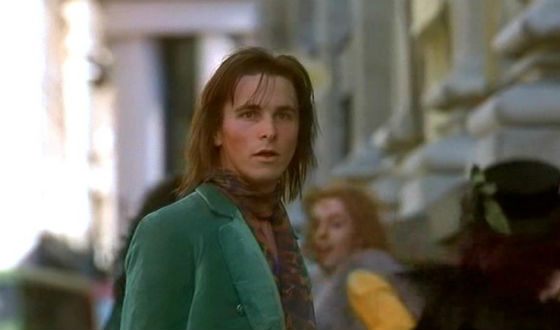 Christian Bale was glorified by the role of the «American Psycho», the main hero is popular with the ladies. That's why it is hard to believe that the actor was successful in the opposite image of a gay journalist in the film «Velvet Goldmine». Director Todd Haynes decided to laugh at Christian and his partner Ewan McGregor: after the shooting of intimate scene Todd didn't say «Taken!», and the actors continued to imitate sexual contact.
5. 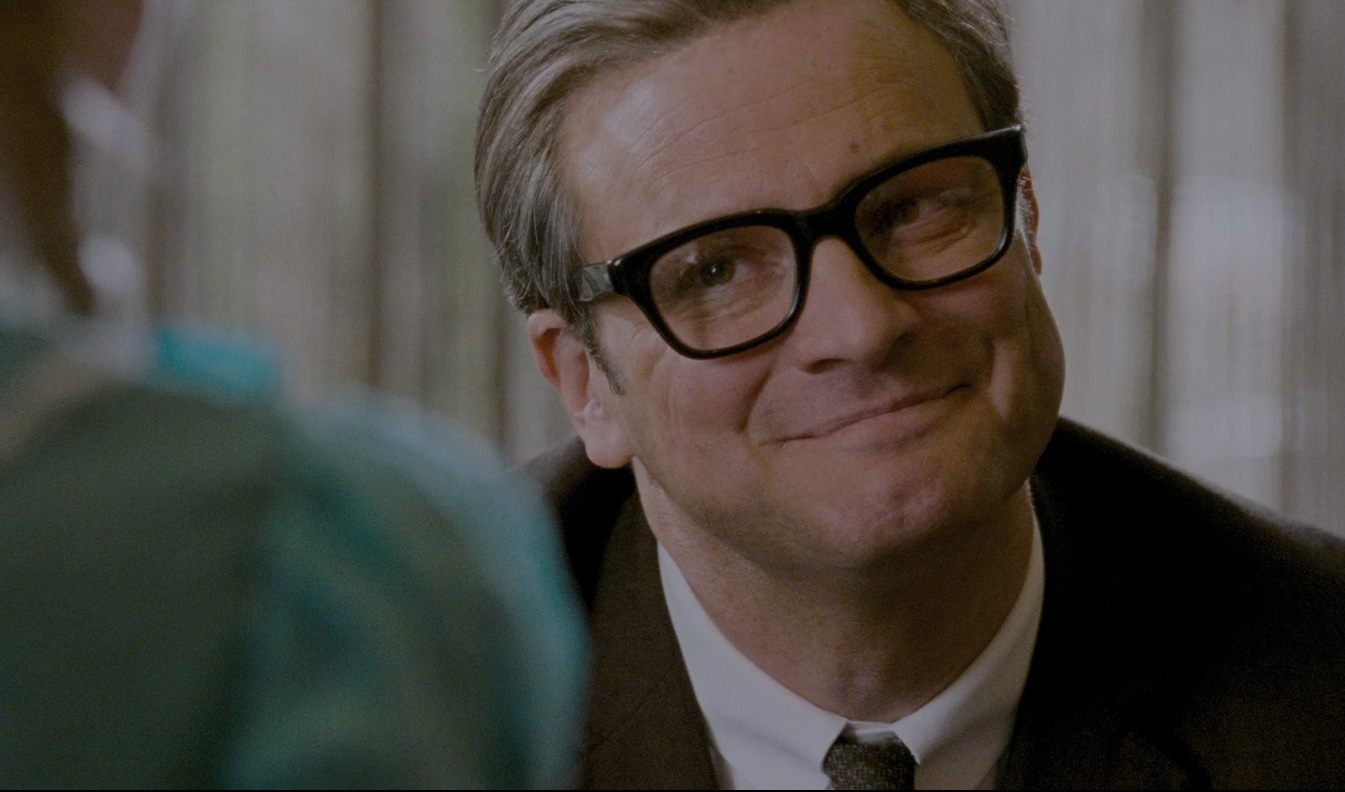 After the film «Bridget Jones's Diary» Colin Firth became one of Hollywood’s most desired men. By Colin for a long time was fixed hero-lover type, until the designer Tom Ford approved him for the role in his film «A Single Man», where the actor played the role of the gay suffering from depression.
6. 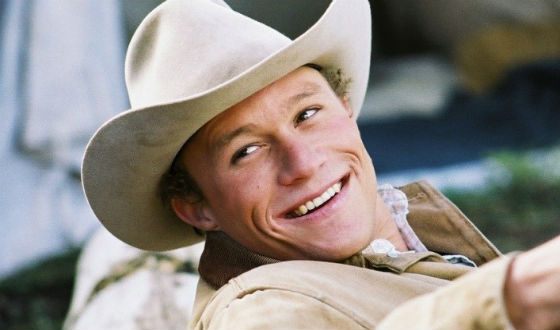 The tragically deceased Heath Ledger was posthumously awarded an Oscar for playing the Joker in the film The Dark Knight. In the arsenal of the actor there are a lot of noticeable images, among which, for example, the role of a homosexual cowboy in the drama «Brokeback Mountain». Heath has a daughter, Matilda Rose, from actress Michelle Williams.
7. 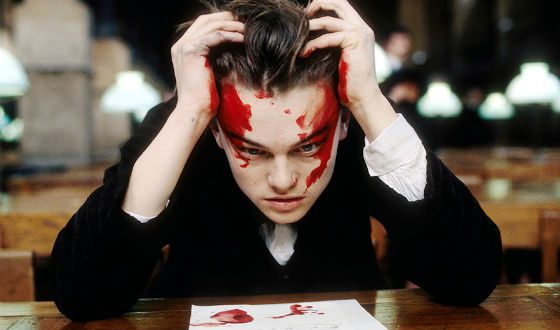 Leonardo DiCaprio was only 20 years old when he played the lover of Paul Verlaine, the main representative of French symbolism, in the drama «Total Eclipse». Many people noted that Leo was even more passionate than in James Cameron’s «Titanic», where Kate Winslet was his partner.
8. 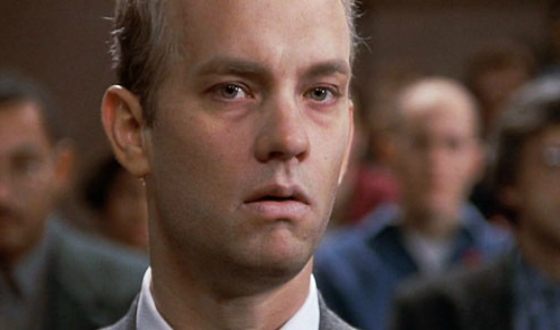 «Philadelphia» was one of the first films about the problem of AIDS among homosexuals. It is known that out of 53 gay extras, 43 died of immunodeficiency within a year. Tom Hanks, who played the main role, lost 12 kilos for the sake of the film and in an interview noted that he considered this project extremely significant despite the fact that he was heterosexual.
9. 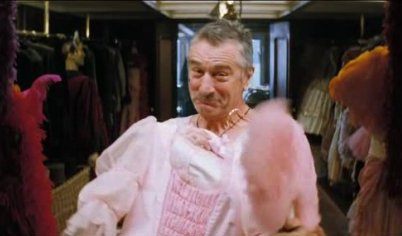 Not so often you can find a homosexual character in a fairy tale: the more unique is the role of Robert De Niro in the fantasy «Stardust». The actor undoubtedly succeeded in the image of the gay wizard, even though in life he is happily married to former flight attendant Grace Hightower, with whom he has two children.
10. 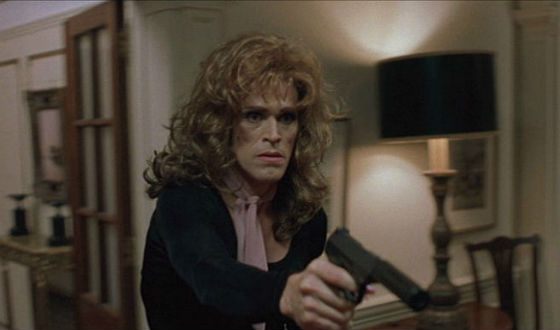 Willem Dafoe, known for his role as Green Goblin in Spider-Man, performed the role of the homosexual in the film «The Boondock Saints». The actor was so convincing in a woman's suit and even in bed scenes with a man that many doubted his orientation. However, Dafoe is happily married to Italian actress and director Giada Colagrande.
11. 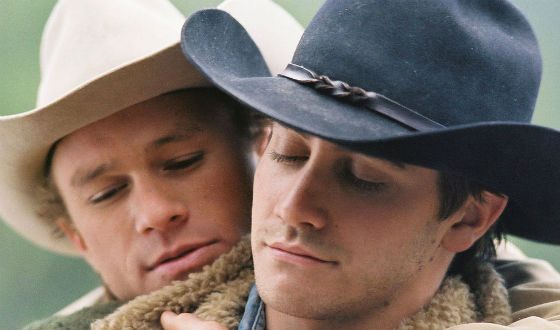 Jake Gyllenhaal became the hero of one of the most famous films about homosexual love - «Brokeback Mountain». Together with his partner Heath Ledger, Jake revealed a touching romantic story about two homosexual cowboys. The actor’s godparents are gays, so Gyllenhaal respects the choice of sexual orientation, emphasizing that he prefers the women society.