Main page
Interesting facts
Til Schweiger, Michael Fassbender and 7 talented Germans in Hollywood. Who’s the best?
Discuss
1
Hollywood brought together the most talented actors and actresses from the whole world so it is not surprising that there are not so many Americans among them. And the Americans themselves most often have their roots in Europe. The editors of zoomboola.com gathered all the actors of Hollywood, in whose veins flows German blood and it is up to you to decide which of them is the most talented.
1. 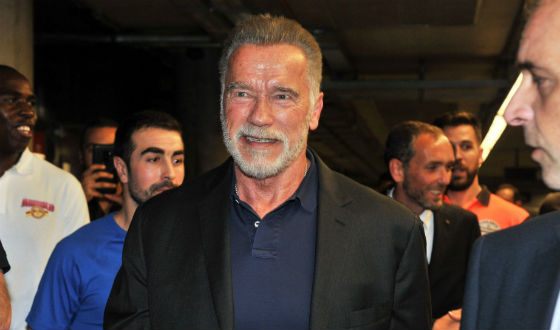 Not many actors were made fun of their German accent as Arnold Schwarzenegger. In turn he managed to sell his accent and now it is his chip. Today the native Austrian and the former governor of California says that he only pretends that he has an accent.
2. 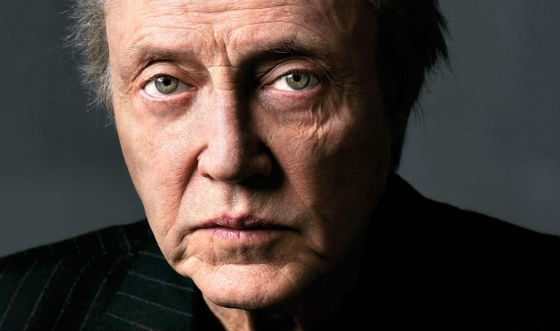 Talented actor Christopher Walken became famous for his roles in the Catch Me If You Can, where the main roles were played by Tom Hanks and Leo DiCaprio, as well as the Headless Horseman in the Sleepy Hollow by Tim Burton. Christopher is half German by birth, his father had emigrated from Germany at an early age.
3. 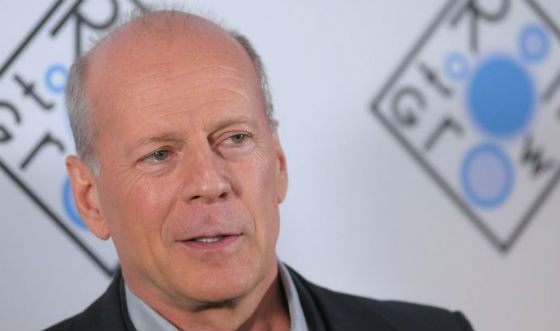 The American action star was born in Idar-Oberstein, West Germany, at an American military base. Bruce’s father, an American soldier, and his mother, a native German, moved to New Jersey when Willis was 2 years old. The actor admits that his German is terrible, which is why he rarely speaks it but he understands well the speech of the native German.
4. 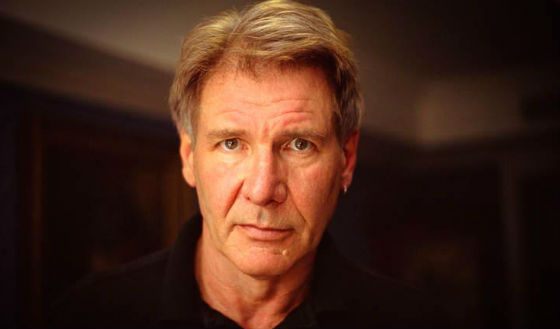 Though the beginning of Harrison Ford’s career was not the most successful (all the scenes with his participation in the Zabriskie Point were cut out), he is now one of America’s highest-paid actors. There are representatives of many nationalities among Harrison’s ancestors: his mother’s parents are from Belarus and his father’s parents are Irish and German.
5. 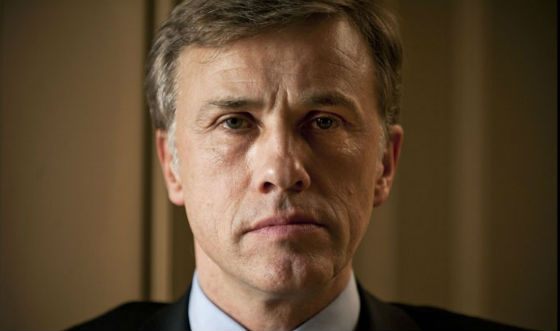 Christoph even shadowed Brad Pitt in the role of a Nazi in the Inglorious Bastards by Quentin Tarantino. The Austrian actor received his first Oscar for that role. It is said that Christoph Waltz speaks English with a barely noticeable accent, which no longer matters, since the actor is so in demand that he can choose from thousands of offers.
6. 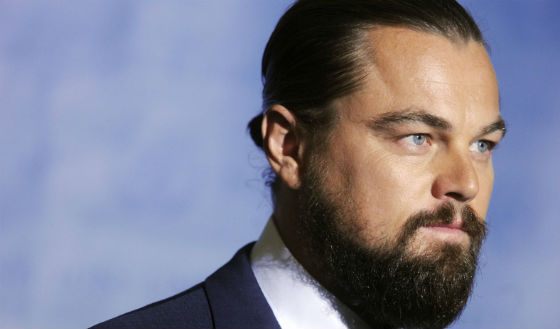 America's Golden Boy Leonardo DiCaprio has not only Russian but also German roots. His middle name is Wilhelm. The actor’s parents are both of German origin and Leo's mother was born in Germany in a bomb shelter during the bombing in 1943. Leo and his mother often traveled to their homeland and now the actor even speaks a little German.
7. 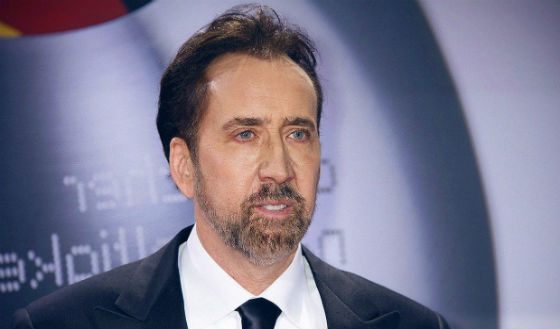 German blood also flows in Nicolas Cage’s veins: his mother Joy Vogelsang was born in Bavaria where she worked as a dancer and later put acts for dancing groups. Nicolas honors his roots, apparently that is why he even owned a castle in the Alps in the early 2000s but sold it because of the high maintenance costs.
8. 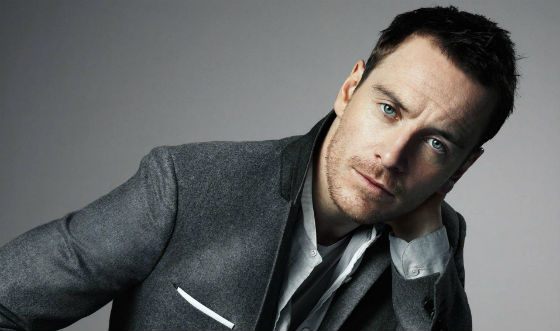 Hollywood actor Michael Fassbender is half Irish and half German, though no one could guess from his mixed accent where he came from. Michael was born in Heidelberg, West Germany but moved from his father’s home country to Ireland when he was 2 years old. Though his mother tongue is English, he is fluent in German. By Michael’s admission he still had to refresh his Deutsche before shooting in the Inglorious Bastards.
9. 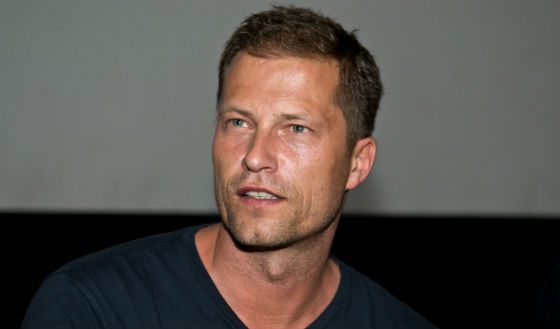 Til Schweiger is perhaps Hollywood’s most famous German. The actor has long been listed among the sexiest men in the world. Til is a workaholic: he not only agrees to any genre, refusing only the roles of fascists, but also directs and produces films.