Main page
Interesting facts
11 Weirdest Medical Treatments In The World
Discuss
2
Holistic Health Practitioners (HHP) suggest relieving people from all diseases almost. Sometimes they offer the most unusual methods of treatment. But, are these methods safety enough to use? Learn everything about this!

The Most Bizarre Medical Treatments

You will be surprised with the number of treatments offered by actual medicine and various HHPs (which are often charlatans). Let's consider the most shocking and unusual, but noteworthy alternative therapies and questionable treatments. 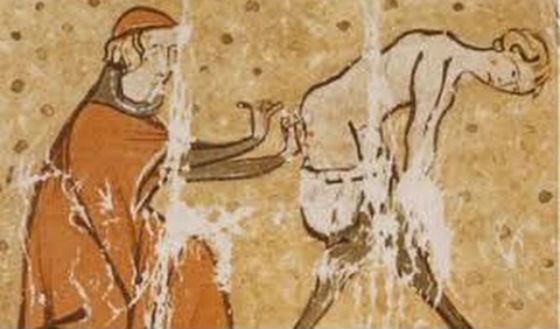 The mankind’s history sports a plethora of medical treatments

The assistance of pets and animals in certain diseases treatment comes from the ancient periods. At the end of the XVIII century, there appeared a definition of «canistherapy» in psychiatry, which suggested treating the patients by communication with the dogs instead of straitjackets. Soon, the doctors started noting a serious decline in patients’ aggression. 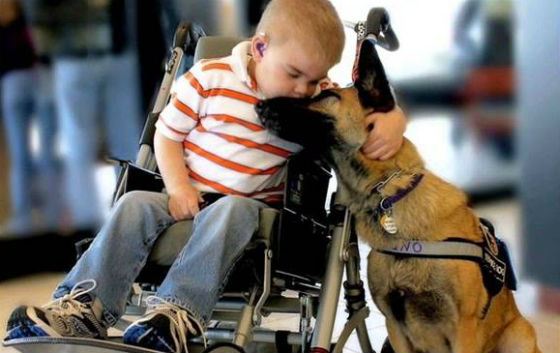 Today the canistherapy fastens the ill children adaptation in the society
Zootherapy didn’t lose its popularity either. For example, Dolphin therapy helps in the treatment of severe trauma; hippotherapy (riding and communication with horses) successfully neutralize the consequences of child cerebral palsy, polio, arthritis; apitherapy, that is bee venom therapy, relieves the symptoms of varicose veins and multiple sclerosis. 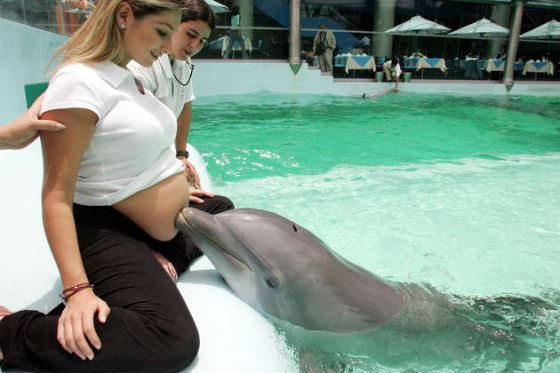 Pregnant women are often prescribed Dolphin therapy
If you have a cat, you may try a so-called feline therapy. Fluffy cat therapists can warm up the inflamed zones with the warmth of their body. The vibration of their purring increases the immune resistance and the electrostatic field of cat hair helps to normalize the nervous system. 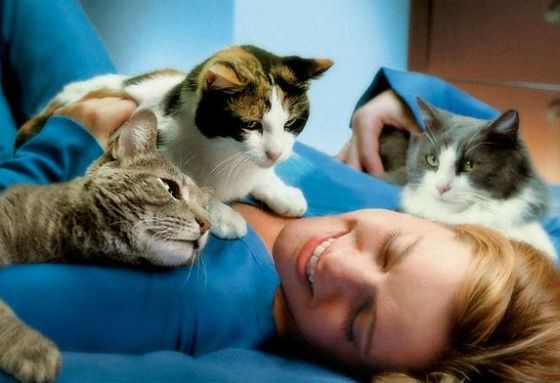 The Psoriasis Treatment with Fish

There is an interesting method of treating psoriasis, the unpleasant skin disease covering all body with pink scaly plaques, in the Turkey. The practitioners prepare the bath that is filled with the alive fishes of a special small kind of carp family, Garra Rufa. After that, the patient is offered to take the bath and wait until fished would eat all ill skin. 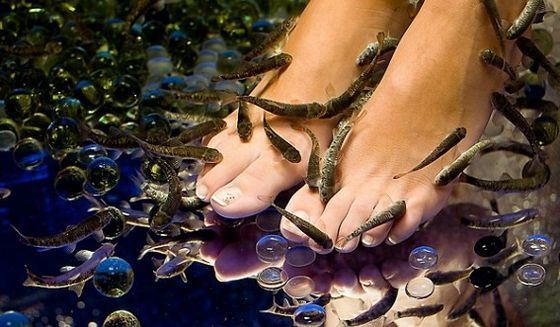 The fish therapy becomes popular
Many resorts also offer the popular fish foot massage (ichthys massage), suggesting the same Garra Rufa eating the rough feet skin. People share an experience of this massage as a quite pleasant feeling with a light tickling.

The Most Vile Treatments

Fly larvae grow, feeding with dead flesh and all sorts of carrion. The ancient physicians noted this feature, began to use maggots to cleanse wounds rotting. Nowadays, we can see the increasing of interest in this seemingly medieval method of treatment. This is explained by several bacteria strains that gained resistance to antibiotics. Nevertheless, the microorganisms can’t survive in the surrounding of the voracious maggots. This is a paradox, but the larvae of flies, which are almost the dirtiest insect, are not contagious. 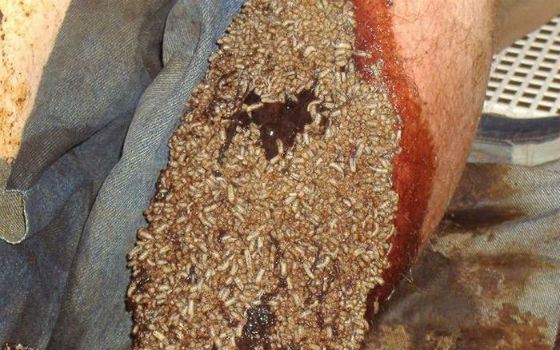 The bizarre method of healing the wounds with maggots
Small white worms are placed on the infected wound, and dilute the decaying tissue with the special enzymes. They don’t eat the healthy flesh. This is a creepy medication, isn’t it? Nevertheless, it is taken for effective and is officially permitted on the territory of the United States.

There is a category of HHP, who see human waste products like urine and feces as the best medicine. According to such urine therapists, urine and feces can cure cancer, diabetes, cardiovascular disease, asthma, and allergies. 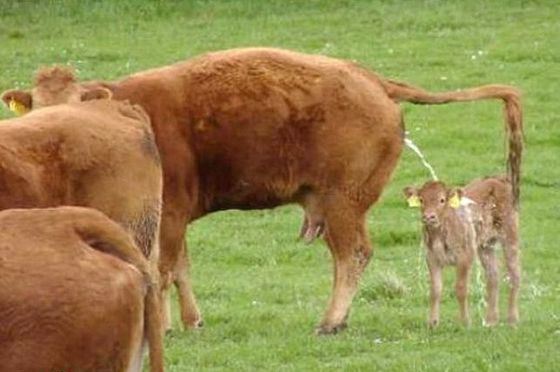 Urine therapy is a popular but disputable method of curing
Of course, the practitioners suggest using these products orally only. The scientists didn’t prove the effectiveness of these methods officially. Though, these therapies exist for thousands of years.

Feces therapy goes far back into antiquity. People said about the benefits of excrement eating in the ancient Indian Vedas. The Vedic sages claimed that the life force goes out of the body along with the feces and it is possible to return it by eating it back only.

Perhaps proponents of this disgusting method of disease treatment may be right. Many doctors agree with the benefits of Shilajit using, which is nothing like the bees or rodents waste.

A famous fairytale hero Duremar turned to know a lot about medicine since he preferred leech therapy to other methods of treatment. Hirudotherapy as the larvae therapy is a very unpleasant procedure, but many experts do not hurry to write it off as a fail method. The essence of the medication is to allow the leeches to drink your blood after sticking to the body. The little vampires improve and restore the blood flow and purify the blood in the human body. 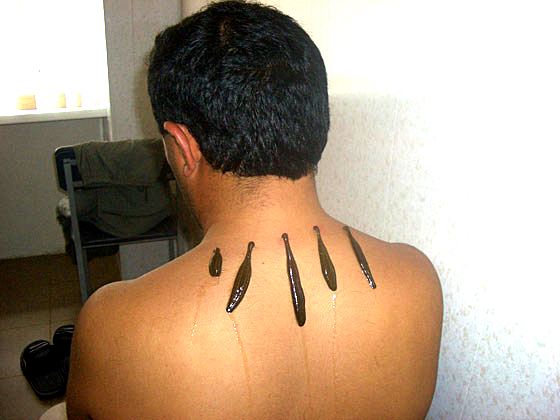 Hirudotherapy is no more an exotic way of treatment
There are many celebrities among the fans of this method. For example, Demi Moore purify and rejuvenate the blood by this method.

Long before the medicine found out that the presence of tapeworm in the body can lead to death, people swallowed larvae to lose weight with all seriousness. However, today we can also meet the lazy people who are willing to put their lives at risk to lose weight without sport and diet. Tapeworm larvae are sold in some countries nowadays. For example, people sell «two-phase» pills in Thailand, one containing the tapeworm larvae, and the second containing an anthelmintic drug. Patients should take them with a greater interval, of course. 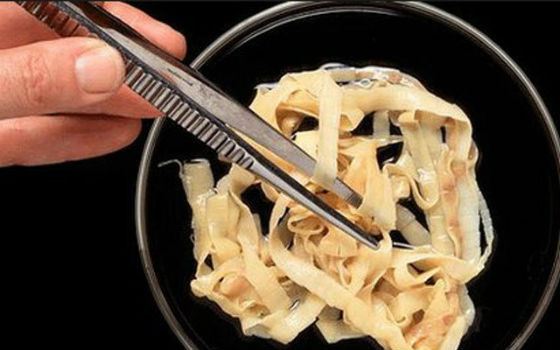 Various severe medical treatments come to us from the dark Middle Ages, when everything unknown, including diseases, automatically attributed to Satan. As a result, such thing ought to be destroyed using the most uncompromising ways. However, some modern doctors went even further than their predecessors...

It was uncomfortable to cure long the seriously ill neighbors in the ancient times. So, as a rule, people used to stop the disease with the only win method, looking like the ancient euthanasia. The patient was just throwing off the cliff when another therapy has failed. 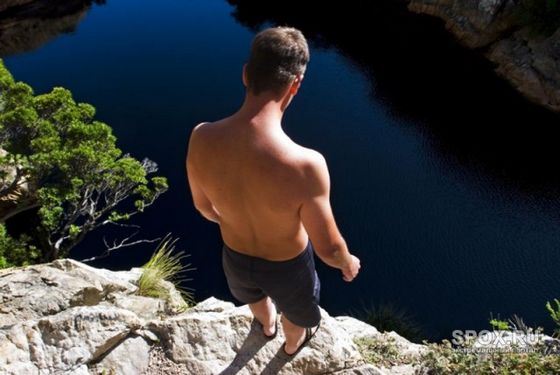 Throwing of the cliff is a medical treatment too

The Britons contemporaries, the Saxons, have also invented their own alternative ways of healing. Thus, they used to treat the dangerous and almost incurable disease, rabies, with the physiotherapy in ancient times. The patient was tied to a post and flogged with a whip, made of the special skin of a Dolphin. They believed that it would help to expel «demons» out of people. However, most often this whip method helped to expel the last breath out of the patient instead. 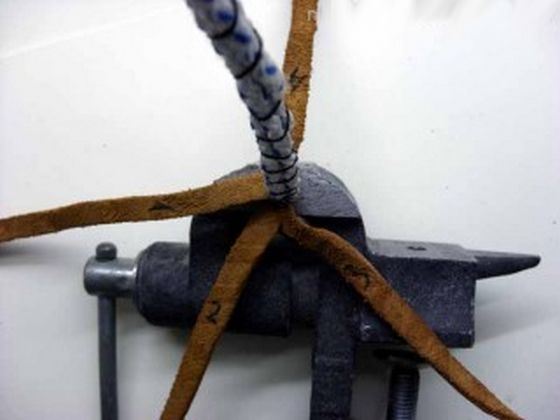 Whip made of the Dolphin skin is an unusual medical instrument

An unenviable fate was offered to stuttering people in antiquity too. To restore the speech, the doctors cauterized the patient’s tongue with a hot iron. 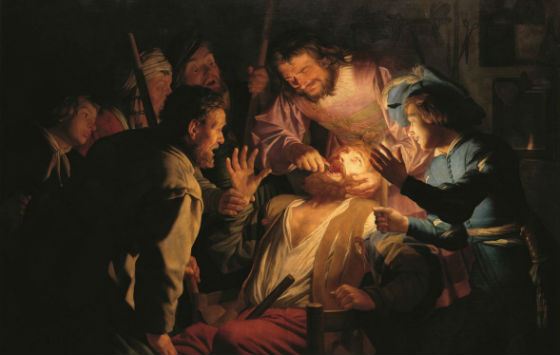 Lobotomy is a partial removal of the brain lobes, which was first held in 1936. Portuguese physician Egas Moniz believed that cutting a part of the frontal lobe of the brain can help in the treatment of mental illness. During the year he performed 20 such operations and has published the following statistics: seven patients recovered, another seven had marked improvement and the rest showed neither progress nor deterioration. 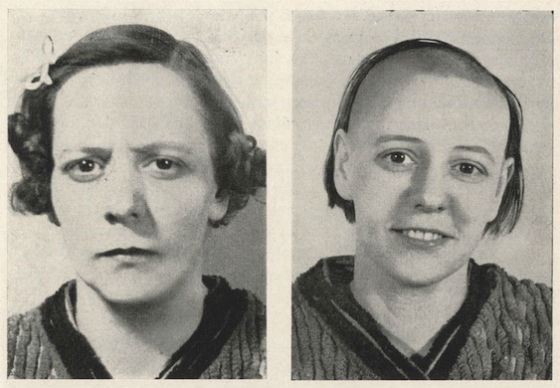 Before and after lobotomy
The popularity of the lobotomy grew rapidly, despite the fact that many scientists have claimed that a lobotomy is not a therapy, but the trauma of the brain, leading to irreversible degradation of the personality. However, the Moniz method was even awarded the Nobel prize for medicine in 1949.

In the US, lobotomy has become popular due to the economic expediency. During the recovery of the country economy after the Great Depression, it was cheaper to treat violent patients by this method than to keep them in mental hospitals. In 1941, medics cut the frontal lobes out from the sister of the future President Kennedy at the request of her father. In 2005, she went bananas til the end of her days. This inhuman method of treatment flourished in other seemingly progressive countries like USSR, Japan, UK, Scandinavia.

Only in 50-s a lot of physicians begin to listen to the voice of reason, and the number of operations has gradually decreased. However, in exceptional cases, a lobotomy still could hold. In the USSR the lobotomies were prohibited much earlier – in 1950.

The Most Unusual Modern Therapies 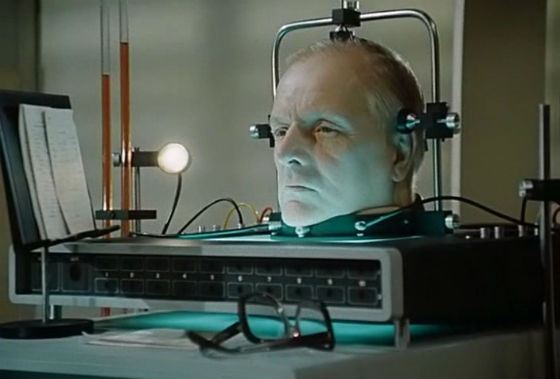 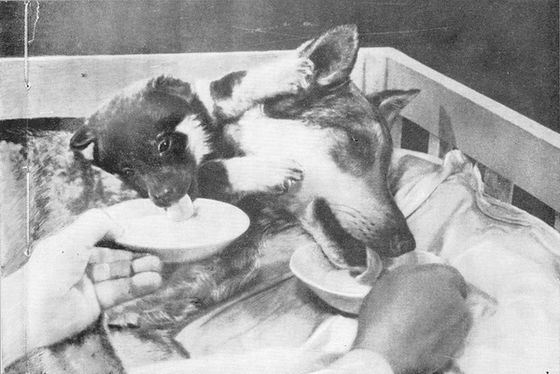 Two-headed dog of Demikhov
However, these are dogs (despite this fact we unwittingly imbued with pity for the poor pets reading these lines – what else can we do in the sake of science). And what about the human head transplantation? The future depicted in the «Professor Dowell's Head» does not seem fantastic any longer. Now scientists are busy solving the problem of nerve tissue regeneration and usage of this type of stem cells in the process of transplantation. 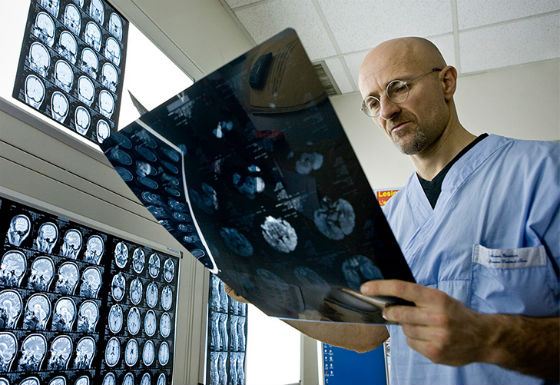 Sergio Canavero plans to transplant the human head to the end of 2017
The human head transplantation on the donor body is planned to December 2017. This operation has no analogs yet. It will be carried out by the Italian doctor Sergio Canavero. His test subject is a Russian programmer Valery Spiridonov, who suffers from Werding-Hoffman muscle atrophy diagnosis from birth. The Italian has already conducted the similar operations on animals, and they were successful.
Valery Spiridonov: preparing for head transplantation
When Canavero has announced his willingness to carry out human head transplantation, he got thousands of requests from patients from all over the world. But the choice of the scientist fell on our countryman for two reasons. Firstly, Valery was ready to go to the end, because he realized that every year he would get worse and that his fate is unenviable, in case he did not dare to surgery. Secondly, Canavero was astonished by the scientific knowledge of the man, who has read all the available literature on the subject.

It was reported that the scientist plans to take the body of car accident victim or a criminal facing the death penalty. According to the Canavero calculations, the operation will last at least 36 hours, and its cost will be €7.5 million. 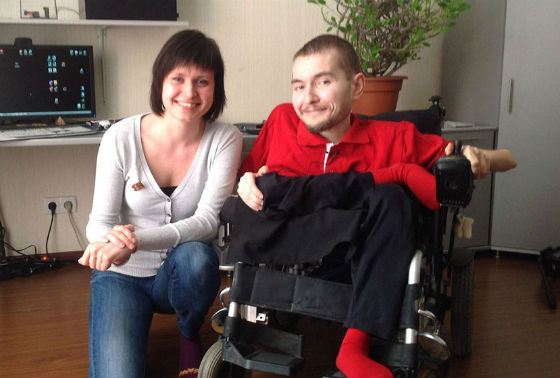 Til Schweiger how old is he
6.0

Alexander Skarsgård who is his father
5.7