Main page
Interesting facts
Good singing Hollywood actors: who`s the best?
Discuss
2
No matter how you slice it, but the actors are creative people and don`t limit themselves to only cinema. Someone develops perfumes and clothes, someone draws, well, many A-class Hollywood stars sing and play in groups. One turns out well, others, according to the fans, are not good at singing. Which of these movie stars is an excellent musician and who isn`t a very talented singer? It's up to you.
1. 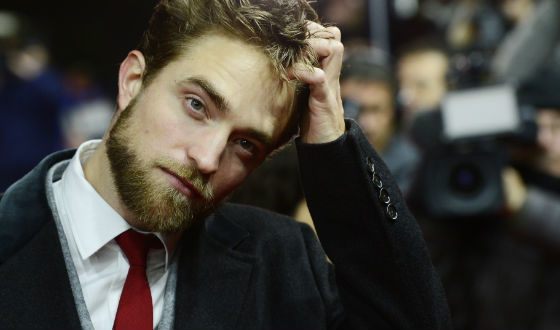 Star of the vampire saga Robert Pattinson was engaged in music from childhood : at the age of four the boy learned to play the guitar. As a teenager he was a musician of the little-known band «Bad Girls». Few people know, that Robert has written and performed several songs («Never Think» and «Let Me Sign») for the movie «Twilight».
2. 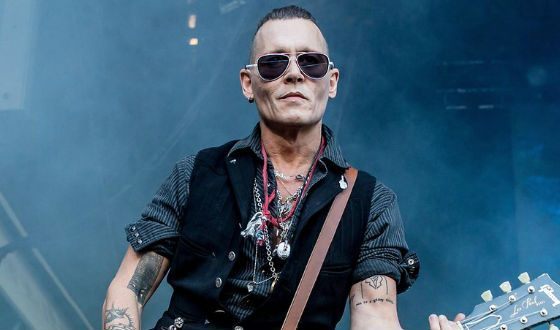 Johnny Depp is a many-sided and developed personality. He became «sick» with music at the age of 12, and now Johnny plays in the band «Hollywood Vampires», which in 2018 visited Russia. After looking at the photos from Moscow Depp's fans were worried, because he looked really bad at them.
3. 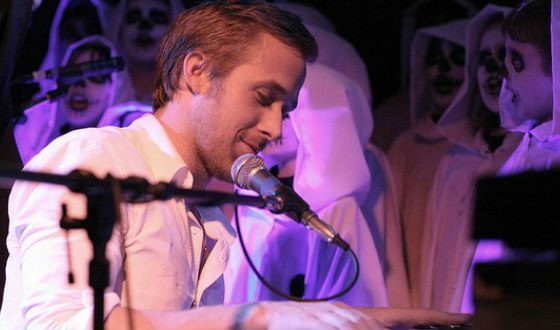 The star of the movie «La La Land» performed the songs independently without the understudy. When Ryan Gosling was a teenager, he was a member of the Mickey Mouse Club, where many pop stars started their careers. A little bit later Gosling has created the rock-band Dead Man's Bones, performing indie folk style music.
4. 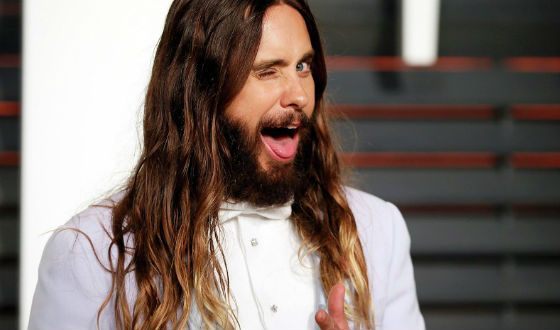 Known for the films «Requiem for a Dream» and «Dallas Buyers Club» actor Jared Leto feels like a duck to water in the music. He hasn`t only built a successful acting career, but also he participates in the worldwide popular band «30 Seconds To Mars», organized in 1998.
5. 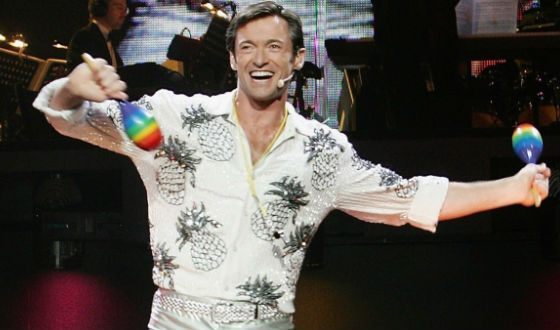 Hugh Jackman is talented in everything. The actor received numerous music awards after the release of the Broadway musical «The Boy from Oz». By the way, Jackman not only takes high notes, but also plays the guitar, violin and piano.
6. 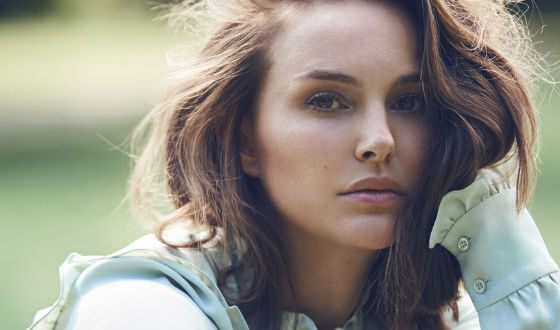 Natalie Portman isn`t only able to get into character successfully, but also sings beautifully. Natalie took an active part in recording the album «Kisses on the Bottom» with Paul McCartney and starred in the Jude Law`s video «My Valentine». She also reads rap quite good. You can appreciate in the composition «Natalie's Rap» of the band «Lonely Island».
7. 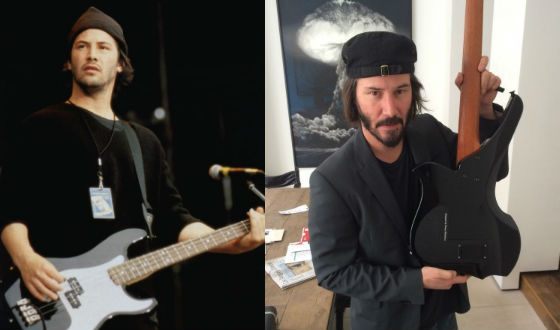 In the childhood Keanu Reeves was fond of playing the bass guitar, then he was a member of the group Dogstar, which released two albums. Do you remember the famous painting «Sweet November»? In one of its episodes the celebrity took really high notes.
8. 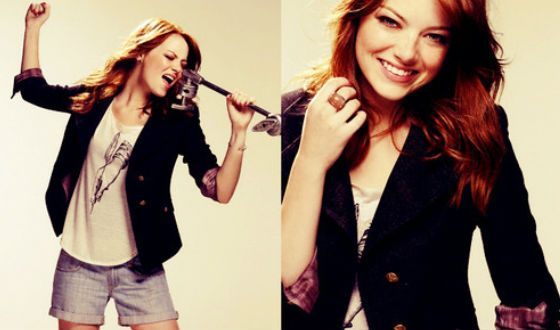 The actress got her popularity due to musicals. She has debuted on the great Broadway scene in the musical staging «Cabaret». But the real glory and «Oscar» for the best female role Emma Stone received starring in the musical «La La Land».
9. 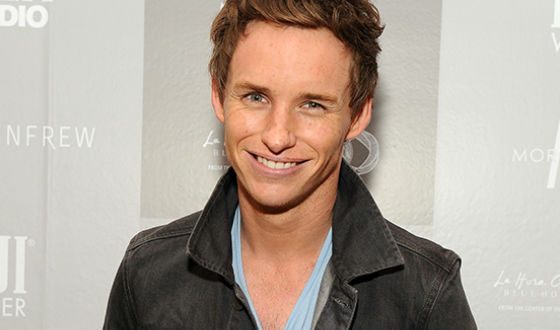 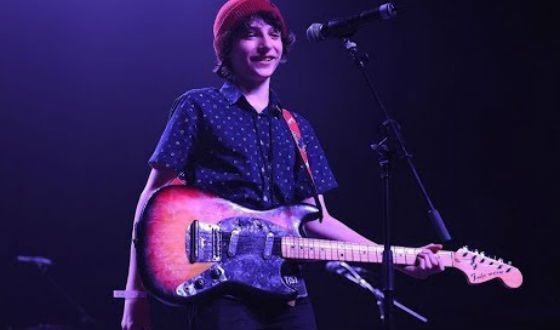 Finn Wolfhard`s music love, the star of the series «Stranger Things» and the remake of «It», was installed by his father. Due to him the boy adored listening to retro compositions from the 80's. Finn can play the guitar (his favorite brand is Fender), sings well and acts in the rock band PUP`s clips.
11. 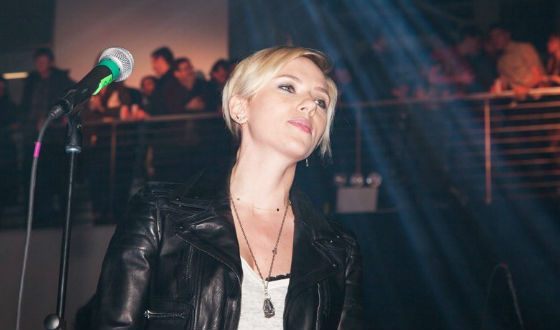 Scarlett Johansson has a pleasant heartfelt voice and romantic features. Before the glory she played in the music theater and took vocal lessons. Today the actress from time to time makes fans happy with her albums («Anywhere I Lay My Head», «Break up»).
12. 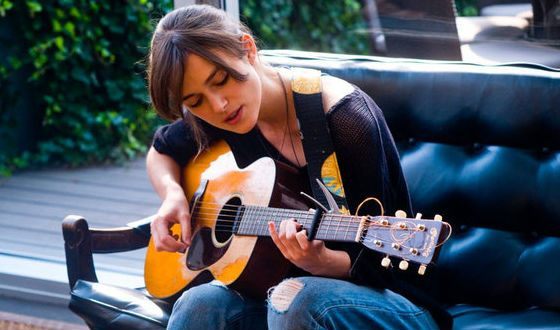 The actress` fans began more admire her talent after the release of the musical film «Begin again» where she sang on the screen. Keira Knightley had to take vocal lessons to establish her own range. The music for the film was specially written for Keira.