Main page
Interesting facts
Choose the most artistic swole
Discuss (1)
1
Sadly, the times of Arnold Schwarzenegger and Sylvester Stallone have already passed. It is impossible to belittle their merits, but we believe it's time to give way to the young. Here are 10 actors and athletes who can conquer everyone not only with their muscles, but also with artistry and charm. Vote for someone who deserved to be in this list or not!
1. 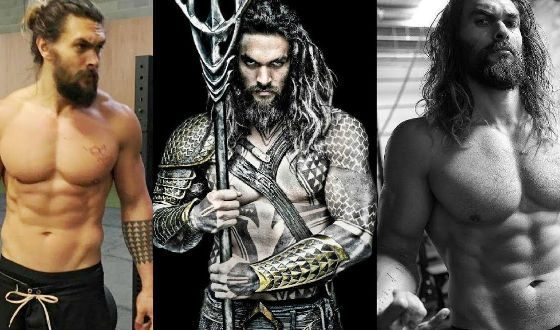 The brutal Jason Momoa has "access" to two huge fanbases. One of them is "The Games of Thrones", where he played the merciless Khal Drogo. Another one is DC film, where he has the role of Aquaman, the lord of water and sea creatures.
2. 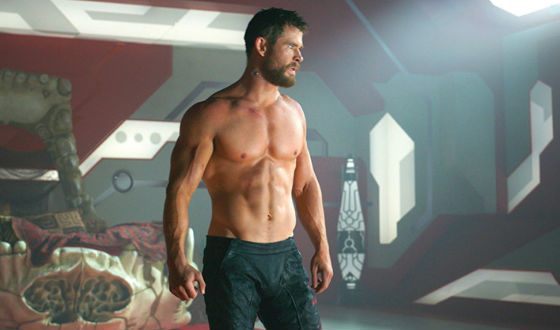 Chris Hemsworth, well-known as the Scandinavian god Thor from Marvel films, has been working very hard in the gym to get this role. But the result is obvious! What a girl will turn down such handsome men with a date? Alack, he has been married for a long time.
3. 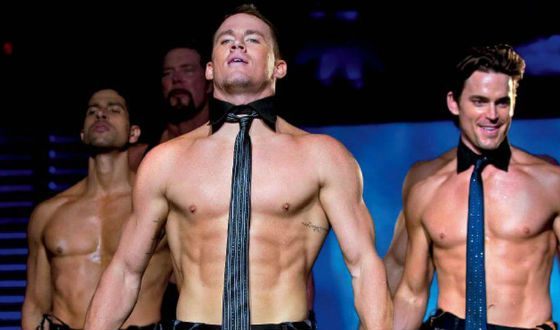 Sports was a logical choice for little Channing Tatum, who suffered from attention deficit disorder. Hyperactive child played baseball, ran around the football field, was engaged in kung fu and athletics. Comprehensive training helped him get sports scholarship and ... the stripper job at the nightclub.
4. 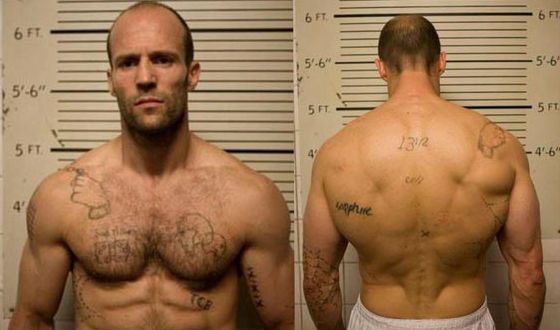 Young Jason Statham mixed the comprehending of street wisdom through illicit trade and swimming. In 1988 he even performed at the Olympics in the national UK team. However, then Jason began a collaboration with Guy Ritchie, whose crime comedy "Snatch" and "Lock, Stock and Two Smoking Barrels" made Statham a star.
5. 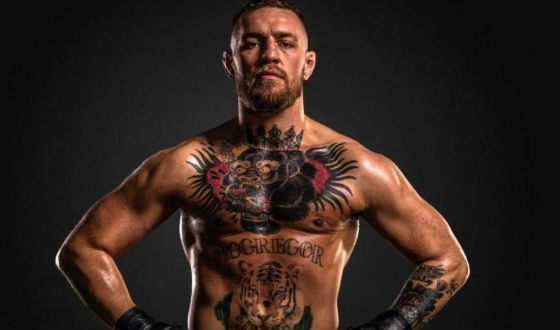 Conor McGregor`s artistry, the UFC star, will give him hundred advantages points ahead to other MMA fighters. He is good at trash-current, filigree humiliates rivals, and makes the crowd roaring when he goes to the ring!
6. 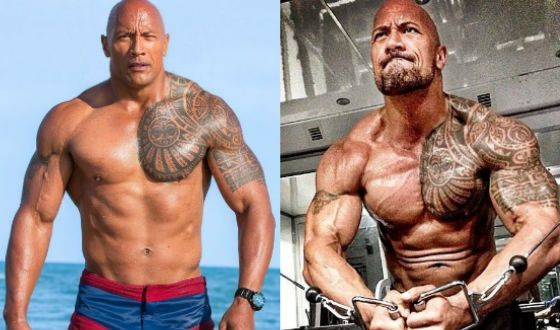 Dwayne Johnson has practiced sports since childhood and professionally played in American football until he injured his back. Then he began to win the ring under the pseudonym "The Rock" and soon got the title in the WWF. Now Dwayne is better known as a star of blockbusters and comedies.
7. 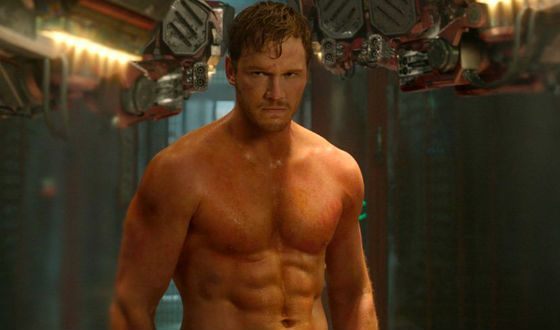 Chris Pratt deserves applause for transformation from a plump mattress into a man from the cover of sports magazines in a couple of months. The role of the Star Lord of the "Guardians of the Galaxy" made him give up delicious food and beer and sweat in the gym until exhausting.
8. 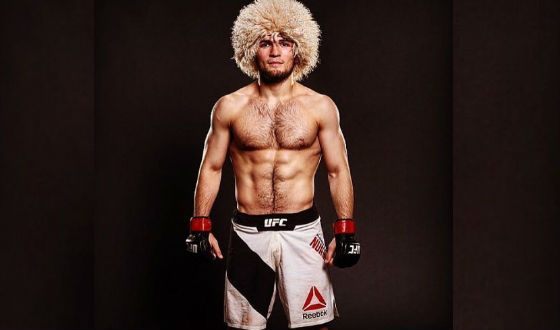 Khabib Nurmagomedov went down in history as the first Russian UFC champion. Yes, he doesn`t act in films, but if you see a meeting of MMA fighters in the ring, you will know how artistic he is. He skillfully warms up the interest of spectators to his battles, insults opponents, and also makes the homeless do push-ups for money.
9. 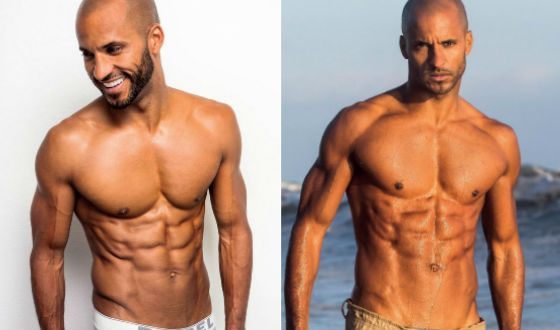 Briton Ricky Whittle played football very well at school. He had a chance to get into Celtic or even Arsenal, but his injury had crossed all plans. Ricky had to switch to acting, but later he often got the roles of athletes. In 2017 he played the breakthrough role for his career - Odin`s bodyguard from the "American gods."
10. 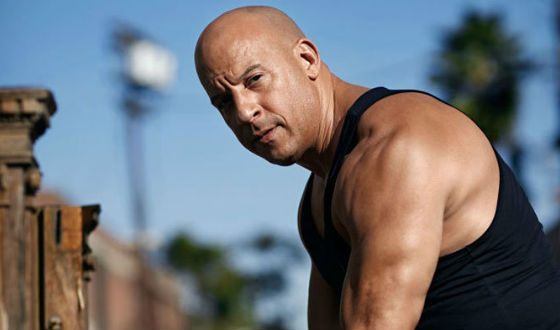 Seven-year Vin Diesel was so thin and clumsy that he got the nickname "Worm" from his peers. His wounded pride made him go to the gym and at the age of 17 the boy could already drive out daring visitors from the nightclub where he worked.

Jacob Elordi does he have a wife
5.8