Main page
Interesting facts
Behind the screen: which Hollywood actors became successful directors?
Discuss
Sometimes, the artistic ambitions of actors are so grand that simple acting is not enough. That’s the time when Hollywood stars try on the director’s chair behind the camera. We compiled a rating of actors and actresses, who achieved success in directing. Vote for the actor whose work as a director you like the most!
1. 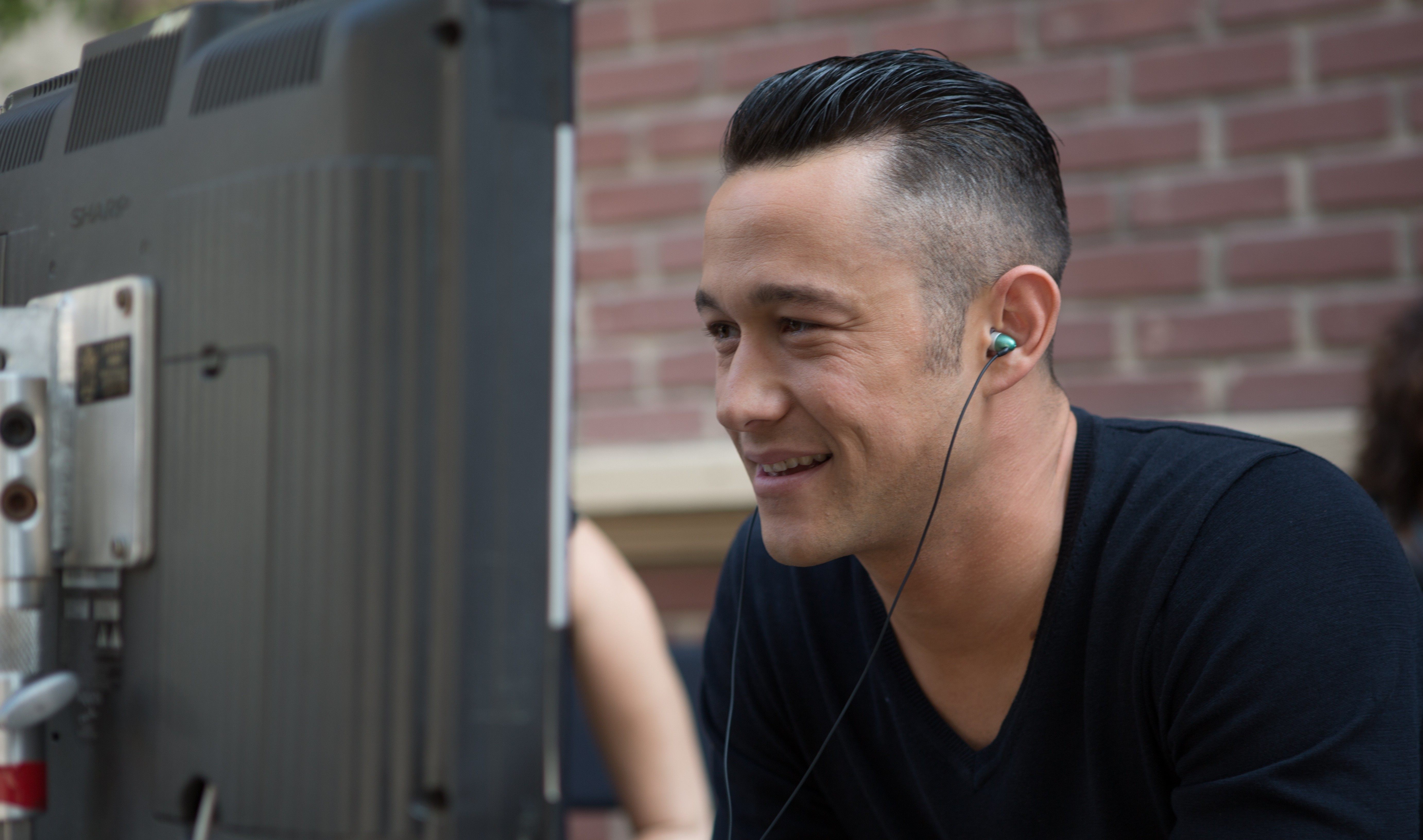 After the release of 500 Days of Summer with Zooey Deschanel, Joseph Gordon-Levitt became instantly popular and got several role offers. However, Joseph already had great plans for the future back in 2011, where he made his debut as a director with Don Jon, where he played the lead role.
2. 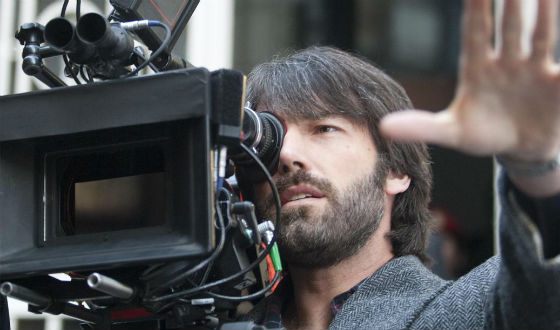 Argo – an action movie about the amazing extraction of American embassy employees in Iran – is one of Ben Affleck’s brilliant works. From the seven Oscars nomination, the movie earned three, including the main award. It should be mentioned though that Affleck’s acting talent is also out of the question, take, for instance, his role in the thriller Gone Girl.
3. 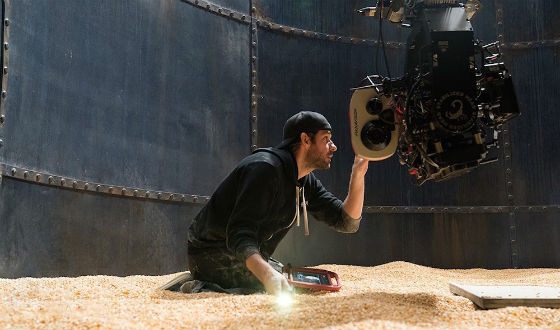 License to Wed, Something Borrowed and many others of John Krasinski’s roles didn’t seem to outline any future as a director. However, John was the author of The Office series, which earned several awards, including an Emmy and Golden Globe, and in 2018 he released the shocking thriller A Quiet Place, starring Emily Blunt.
4. 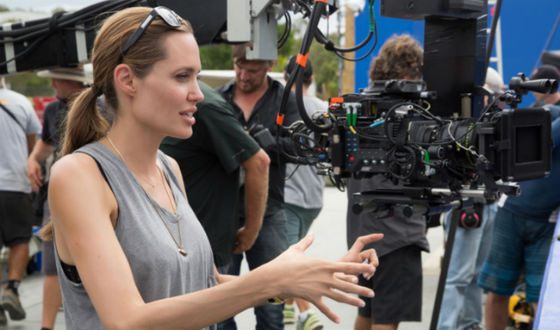 The beautiful Jolie surprised everyone in 2011 with the release of her own movie called In the Land of Blood and Honey, telling the complicated love story of a Serb man and a Bosnian women during the war in Yugoslavia. Angelina didn’t stop there, she continued writing screenplays, shooting movies on complex topics: By the Sea with Melanie Laurent, about polyamory, and Unbroken about the Second World War.
5. 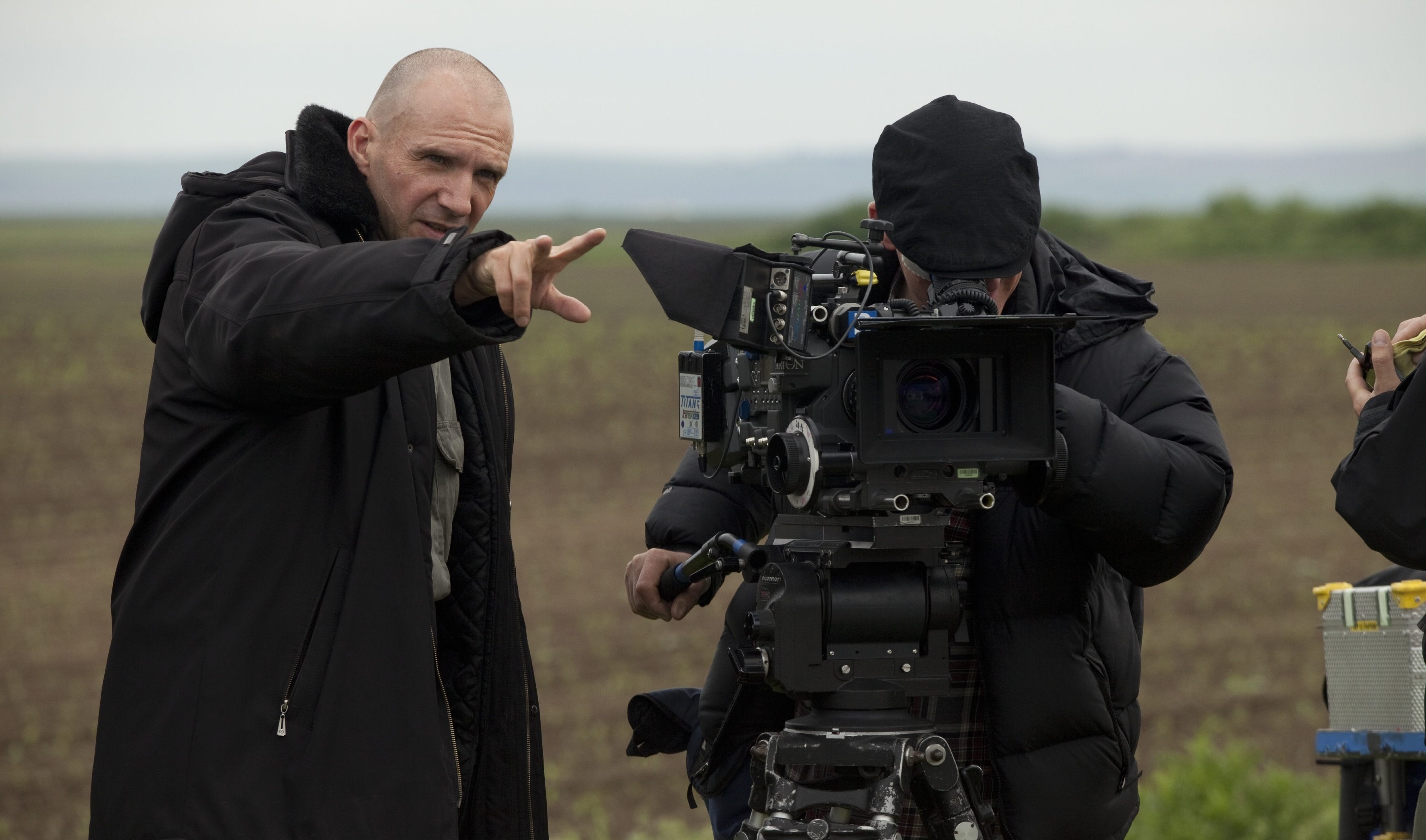 Thanks to his roles in Schindler’s List and Voldemort in the Harry Potter series, Ralph Fiennes has forever imprinted his name among the most talented actors of the 21st century. Ralph has also directed a couple of movies, such as the drama Coriolanus based on William Shakespeare’s play, starring Gerard Butler.
6. 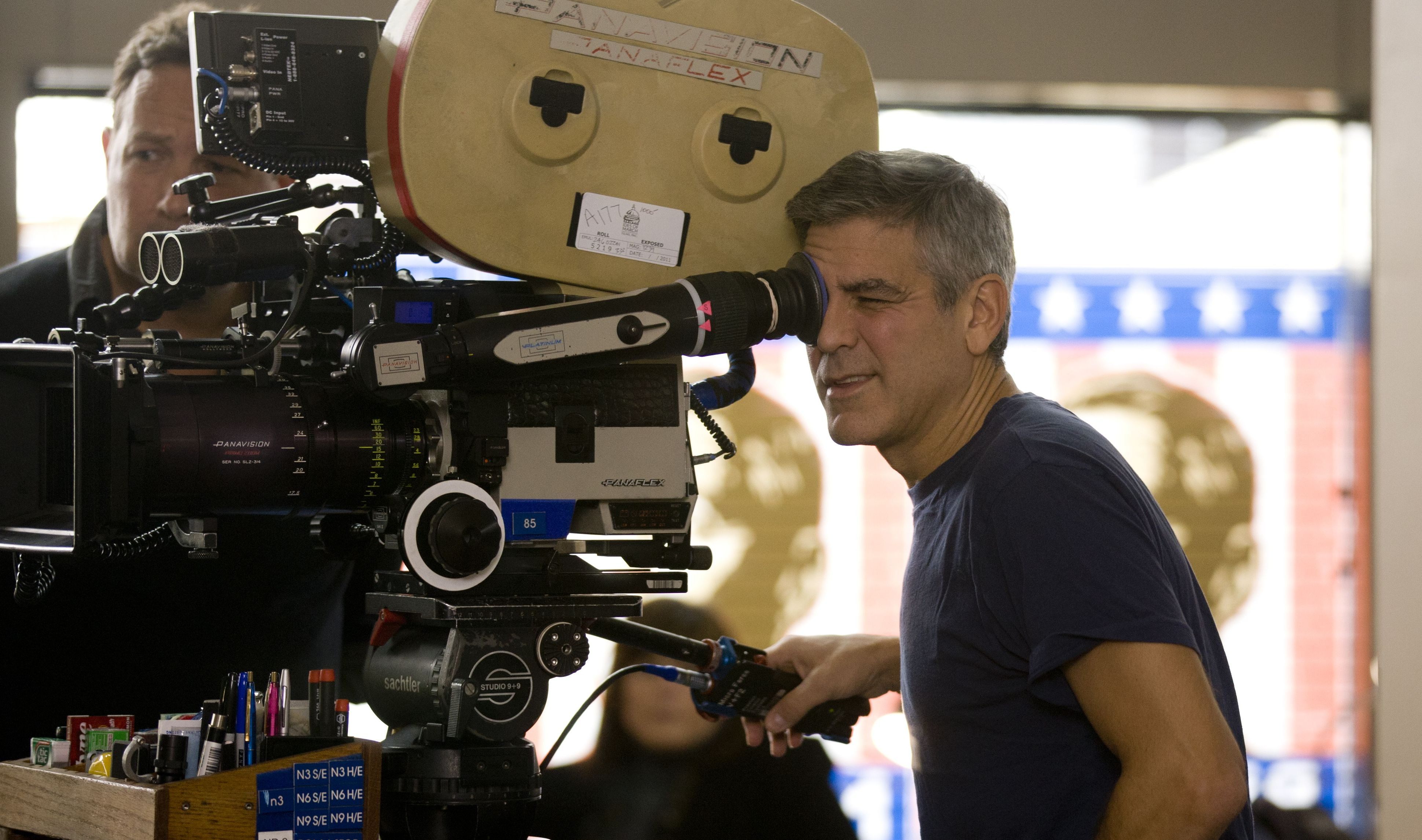 At the time of the release of Suburbicon, George Clooney had over 6 projects on his director’s tab. However, the fame of this particular movie outshone the rest: the thriller with Matt Damon and Julianne Moore earned the Mimmo Rotella’s award at the Venetian Film Festival.
7. 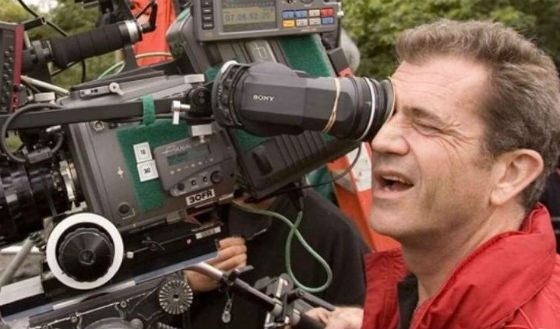 Mel Gibson was taking the mantle of Casanovas and lovers so often, like in the comedy What Women Want or Fathers’ Day with Robin Williams, that his fans consider him to be quite light-hearted. This is exactly why the release of The Passion of the Christ came as a shock, telling the story of the last days of Jesus Christ before his crucifixion. The movie, capable of moving and turning even the fiercest of non-believers’ ideology upside down, was nominated three times at the Oscar.
8. 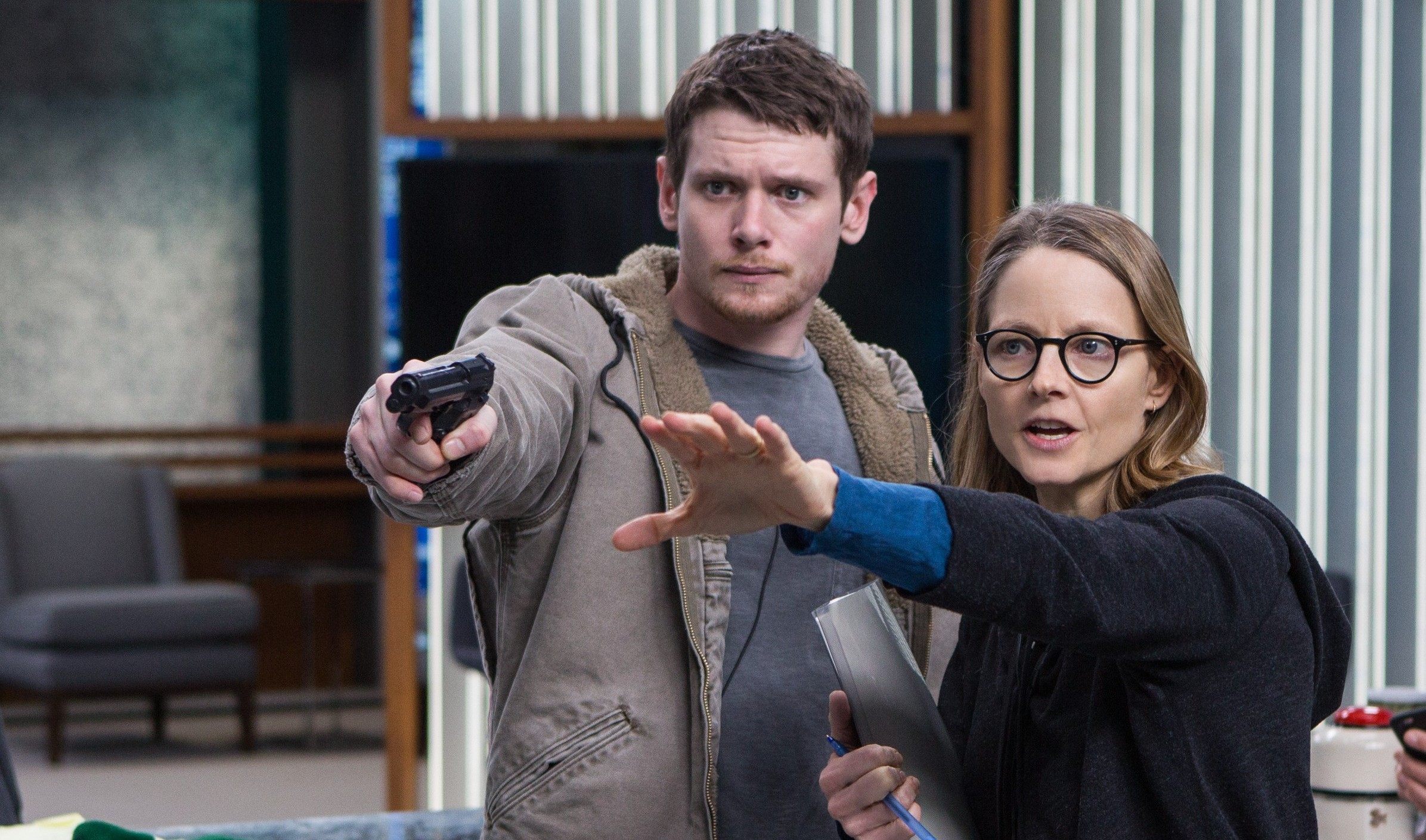 Jodie Foster is an excellent protean actress. Take her role in the thriller Flightplan for instance, or in the iconic Silence of the Lambs with Anthony Hopkins. Lately, Jodie tries her hand more often at directing, featuring as the creator of several episodes in Black Mirror and House of Cards.
9. 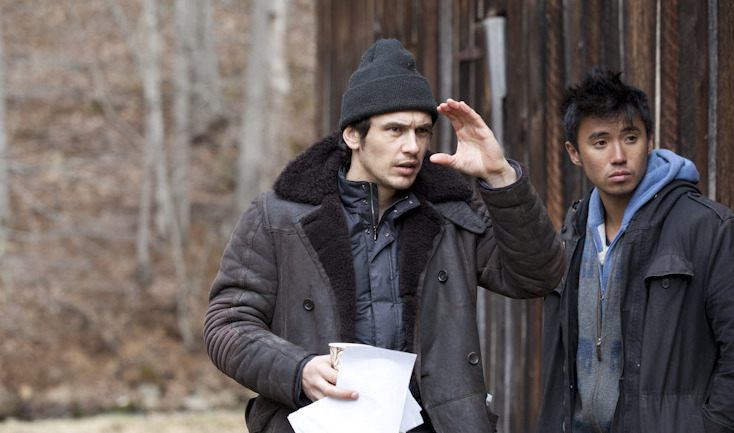 At the dawn of his career, James Franco worked as a cashier in McDonald’s, and now he has almost 140 roles in his filmography, even though the actor is already 40 years old. Franco shoots his own auteur movies, among which, for example, The Disaster Artist, with his younger brother Dave.
10. 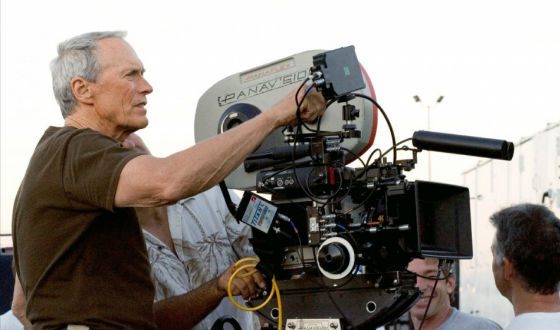 This rating would’ve been incomplete without the most popular director, who fled the acting camp. Of course, we’re talking about Clint Eastwood, the author of several forever-hits, like Million Dollar Baby, starring Morgan Freeman, Gran Torino and the thriller Changeling starring Angelina Jolie. His path was kickstarted by well-known characters in Westerns, thanks to which these movies are always associated with Clint.

Isla Fisher how did she became famous
5.1