Main page
Interesting facts
Why are we afraid of the reflection in the mirror?
Discuss
5
In folklore, the mirror has always been identified with dark forces, but many superstitions like «smash a mirror and be ready for 7 years of bad luck» or «don’t look in a mirror at night» are already a thing of the past. But if you look at your reflection for a long time (especially in the dark with a lighted candle, as fans do to hit a nerve.), it becomes really uncomfortable. Why? 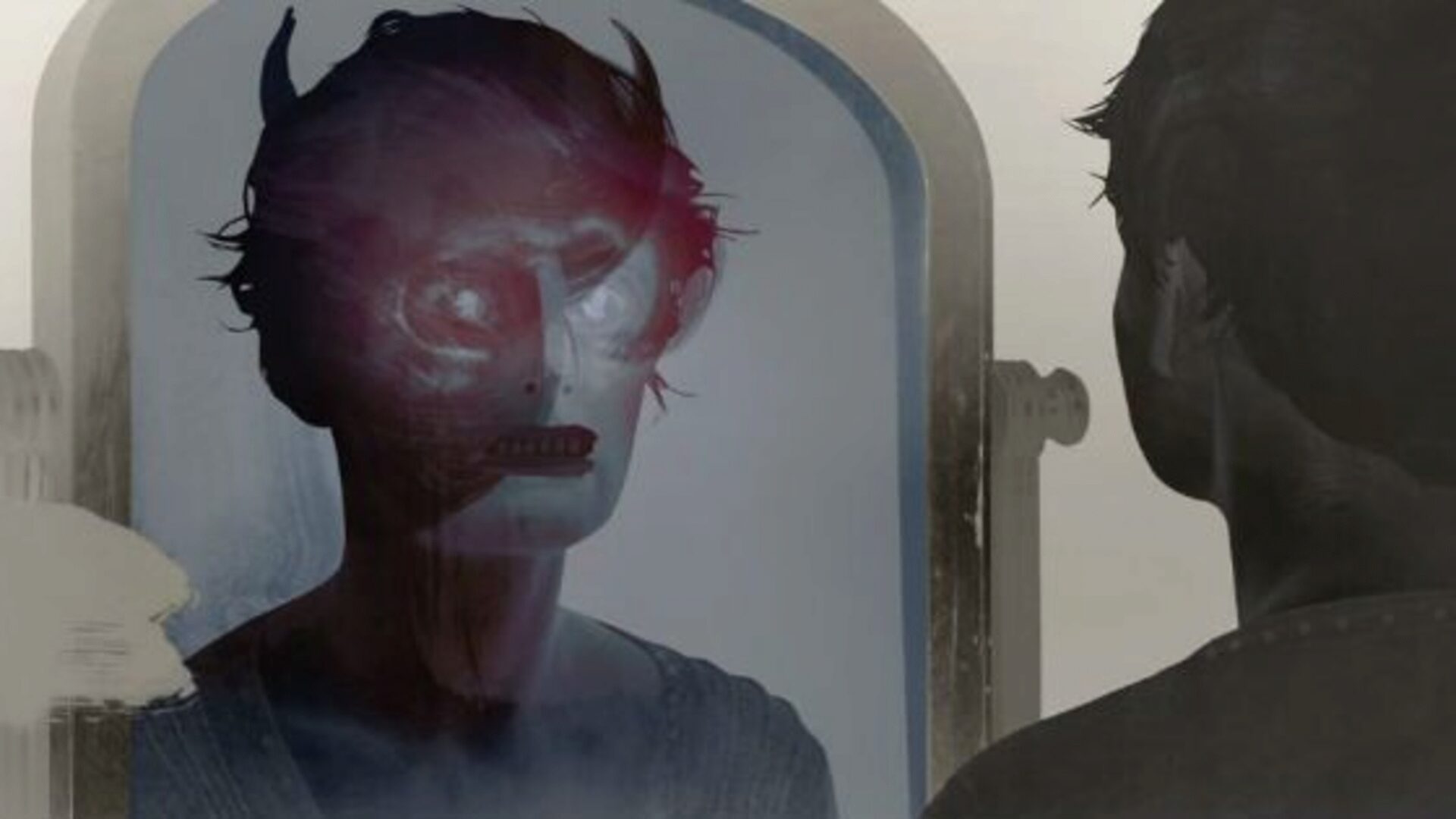 «Do not look in the mirror at night» is a well-known superstition
Italian psychologist Giovanni Caputa asked 50 people to look into the eyes of their reflection in a dimming light for 10 minutes. The majority (66%) saw how their face deformed and acquired new features. 28% experienced the phenomenon of a «stranger in a mirror» (their face was completely transformed). Others saw faces of their own parents, animals or fantastic creatures. Participants of the experiment noted that they experienced a kind of mild depersonalization and negative emotions with a few exceptions.

Caputa came to conclusions, which he shared with the readers of the scientific edition of «Perception». Of course, there is nothing supernatural in mirror distortions. The effect of a stranger in the mirror is no more than the optical illusion, caused by a long look at one point. Our visual system is compelled to recognize the same image again and again, but it begins to interpret it differently, and the accessing imagination creates a fear that suppresses common sense.

If you turn off the light and take the candle in hand, the situation will aggravate: the quivering fire makes the reflection pulsate and creates frightening shadows in the background. Suffice it to recall the popular ancestor’s fortune-telling for a betrothed: the girl should sit still in the dark in front of a mirror in the flame of a single candle until the face of her future husband appears in the reflection. The «betrothed» often came thanks to a vivid imagination which was warmed by tales about the devilish nature of mirrors.