Main page
Interesting facts
Here’s What Would Happen If You Stopped Washing Your Face a Month
Discuss
2
Many girls return home late at night with a sense of great fatigue and face a difficult choice: to wash off the makeup, taking away another five or ten minutes more of precious sleep, or go to bed immediately.

If they choose the first variant, they are hardly pleased with the condition of the skin in the morning. They see acne, inflammation, and dryness. We decided to find out what happens with the skin unwashed for a month.

In 2013, the 40-year-old London journalist Anna Pursglove dared to desperate experiment. She didn't wash for a month and applied new makeup over old one every day. After 30 days, she was examined by a dermatologist using the most modern equipment, which revealed the following changes in the skin. 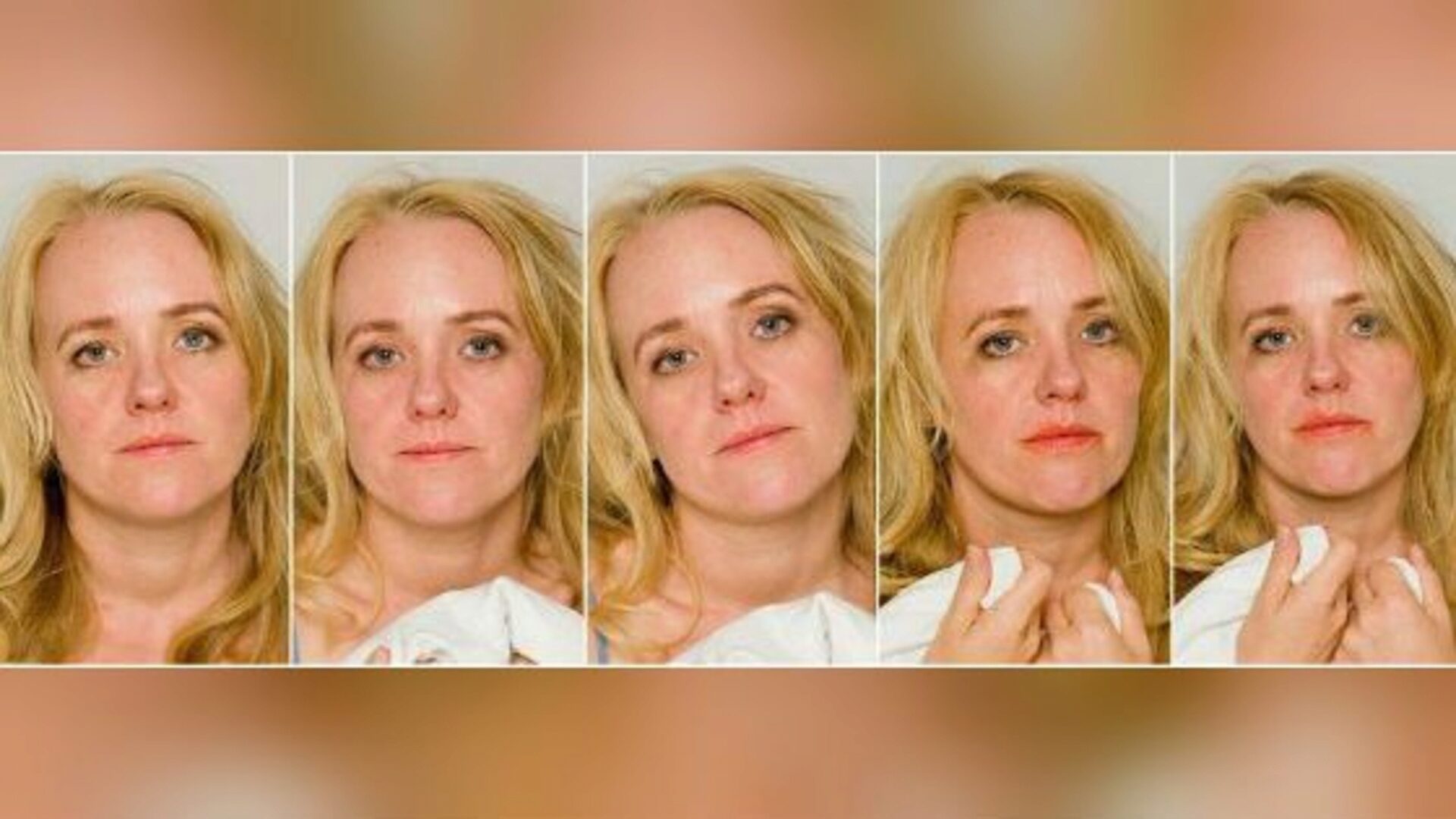 It was painfully dry. The dead skin particles and clogged pores led to oxygen starvation, making skin texture bumpy and dry. Not only the top layer of the epidermis was dried, but the natural process of skin regeneration was disrupted. The left side of the face, Anna used to sleep on, was injured twice hardly.

The skin got wrinkled. The wrinkles become deeper in the skin driest areas (around the mouth, eyes, cheeks). Forehead had not changed due to the increased secretion.

The skin got abnormally red. Anne’s skin was itself prone to redness (about 6% more than the average figure for a woman of her age). After the experiment, this figure rose to 8%. Makeup residue seeped under the skin and clog the allergens’ output to the outside, thus blocking the cosmetics moisturizers in. This caused sensitive skin areas irritation.

The skin got porous. Pores increased by 5% due to the mud getting in and simply stretching them.

On the 10th day, she had to go to the ophthalmologist due to the eyelash’s remains that caused woman's eyes inflammation. 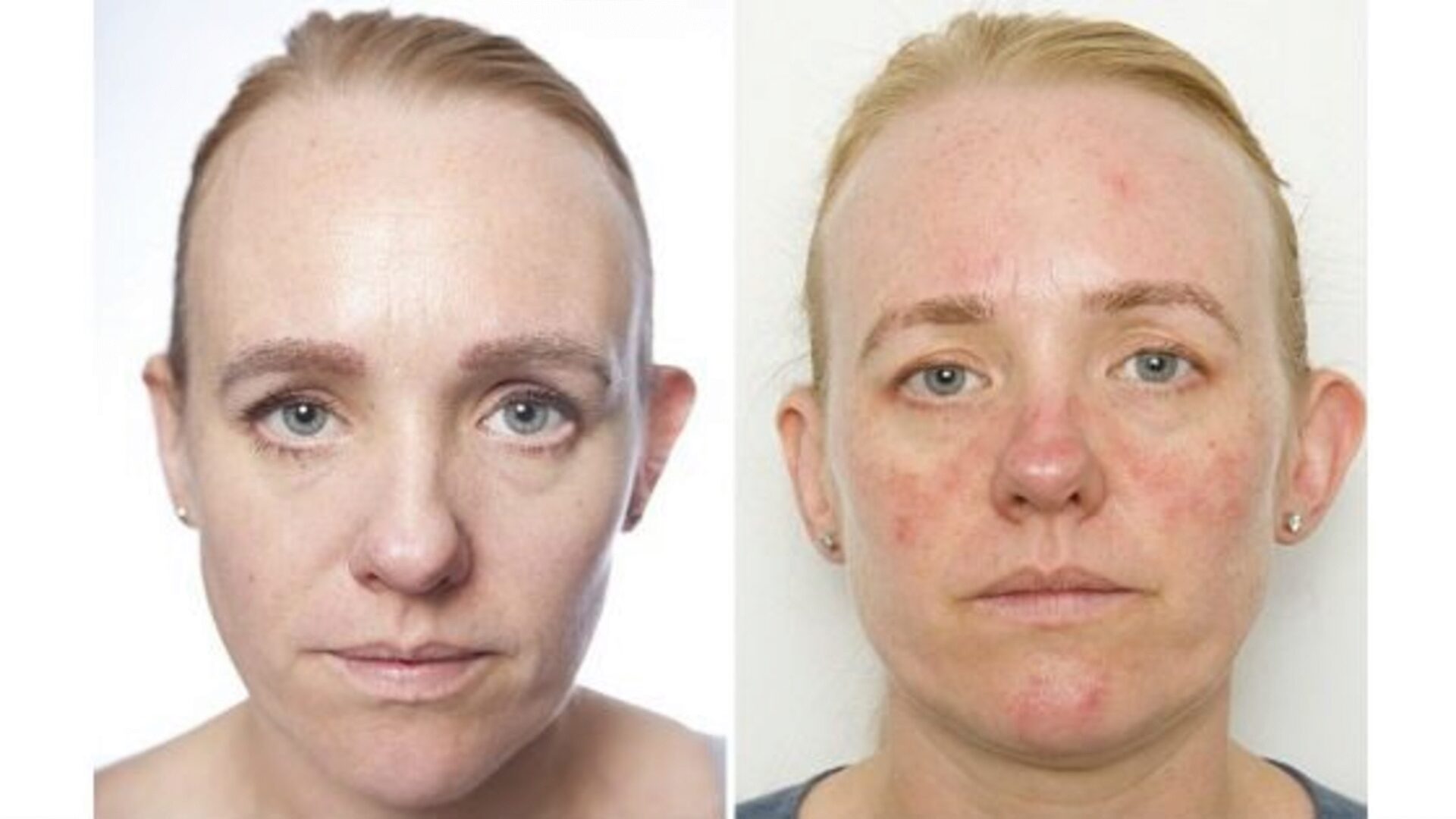 The biological age of Anna’s skin increased by 10 years
According to the dermatologist, Anna's face aged about 10 years for thirty days. Fortunately, the changes were reversible, and the woman managed to return the skin condition to indicators she had before the experiment.

According to experts, the problems were primarily caused by the polluted air of London. Settling on the face, the particles of dust and dirt led to the free radical formation that destroyed collagen and elastin, the skin’s youth depends on. Therefore we suggest to readers, especially residents of large cities, never skip the procedure of washing the face and use special gels for cleansing. A healthy sleep is beneficial for on the skin. Learn to fall asleep quickly and get up early without discomfort to the body.

Liam Hemsworth how old is he
6.0