Main page
Celebrity News
The media reported on the death of Keith Flint
Discuss
Keith Flint fromThe Prodigy was found dead in her own house in Essex.

British tabloid The Sun reported on the death of the famous musician Keith Flint, The Prodigy`s frontman. He was 49 years old.

As written in the main yellow newspaper in England, Flint was found dead in his own house in Dunmow, Essex. According to preliminary assessment of physicians, there are no signs of violent death.

In recent years, Londoner Kate Flint refused to stormy touring activities and spent more time in solitude. However, in June 2019 in the Russian capital, Moscow, a large concert set The Prodigy was appointed. 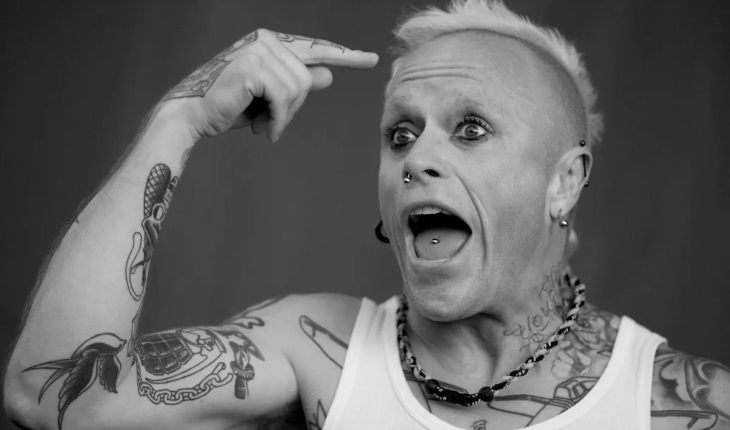 Keith Flint's death was announced at least three times
Zoomboola.com notes that during the Flint`s life, he was declared dead several times by journalists, but so far this information has been promptly refuted.

In October 2003, the media spread the news that Flint died of a drug overdose. In addition, in 1999 they wrote that the Prodigy frontman had been crashed on a motorcycle. 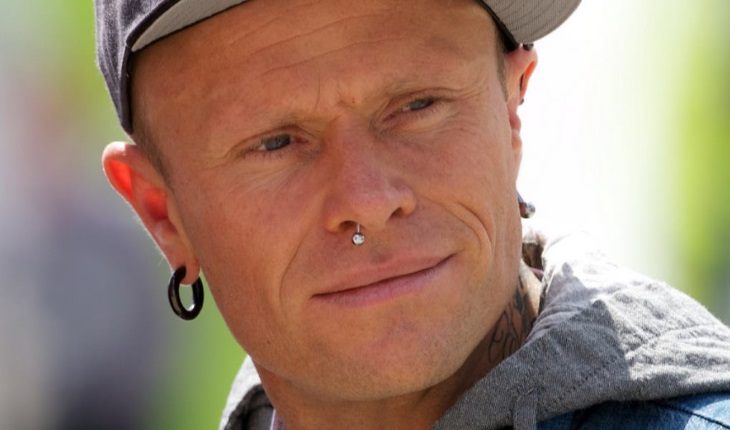 Kate Flint without make-up looks like a simple English hard worker
We hope that this time the error has occurred.

Hozier how did he became famous
4.5

Gerard Butler where does he live
6.0