Main page
World News: Wars, Politics, Economy
The maniac who lures victims with his singing is wanted in Permian region
Discuss
Police is looking for the Permian maniac who attacks women. At least the only one man also suffered from him.

Psychopath met his victims at bars and nightclubs, and to win them over he was singning the songs of Natasha Korolyova, a russian-pop singer in 90s. After that, the maniac was heading to woman's house where he finally had attacked a victim. 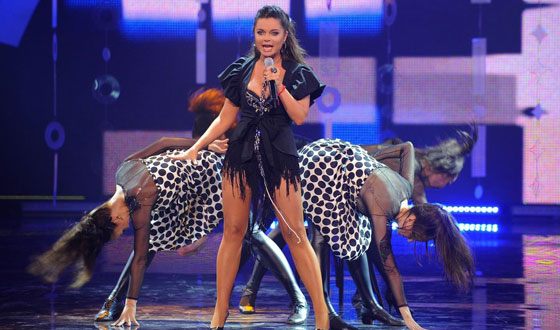 In Perm, a maniac-strangler sings to his victims the songs of Natasha Korolyova
He chocked female victims to faint and dizzy so they were lucky to survive. While the harmed person was coming back to life he robbed her. The victim who was a man wasn't so lucky – he was killed with a knife.

As it became known to zoomboola.com, three women have already suffered from that strangler. The police conduct his search but still without success. The strangler attacks his victims in different parts of the city, as noted.

Barbra Streisand where is she now
5.7

Robert Sheehan who is his mother
5.8