Main page
World News: Wars, Politics, Economy
A Russian Girl Tried To Stab a Friend for iPhone
Discuss
On November 5, a shocking incident happened in Shlisselburg, near St. Petersburg. A girl stabbed her female friend, who came to visit her.

The reason for the attack was the smartphone of the victim. She has one of the last models of the iPhone (we don’t know the model of the gadget). In the end, the 20-year-old hostess of the apartment stabbed a 19-year-old girlfriend in the chest to get her phone. Soon the girl was detained by a police officer, while the moderately wounded victim was taken to the hospital. 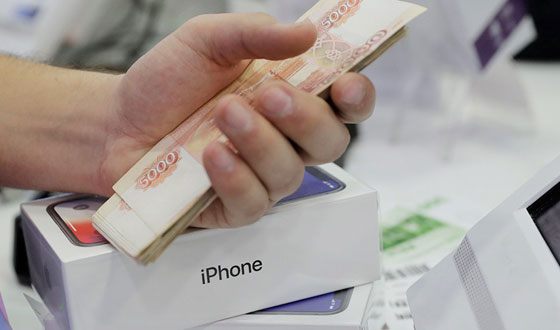 A girl tried to kill her girlfriend for a new iPhone in Russia
The iPhone X sale started in Russia not long ago. A huge queue of people wanting to buy the new brainchild of Apple lined up in the center of Moscow on Tverskaya street. People saved a spot on the line days before the sale start. However, not all of them was eventually able to buy a fashionable gadget. The queue lined up in Tverskaya became the subject of jokes in the network. In addition, people started selling the boxes of iPhone. The buyers put its photo on their blogs. 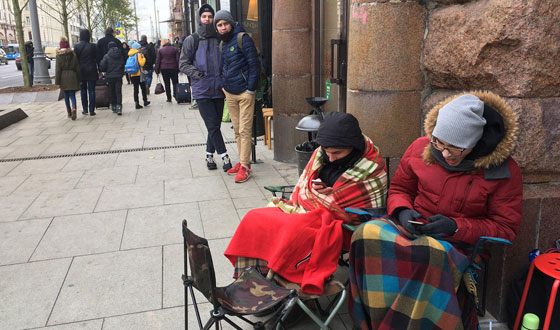 The Apple fans saved spot on the line before the store

Bill Skarsgård where does he live
5.8