Main page
Celebrity News
Dua Lipa was seen in the arms of a famous comedian
Discuss (1)
In June, after the singer was seen in a club with the star of the TV series "Elite" Aron Piper, fans began to suspect that she had a new romance. However, nothing serious ever happened.

Dua Lipa and Anwar Hadid broke up after two years of relationship. This became known in December last year. Then the couple did not comment on what happened.

This summer, after the singer was noticed in the club in the company of Aron Piper, her fans began to suspect that a new love story was planned. But then the actor was seen with another. 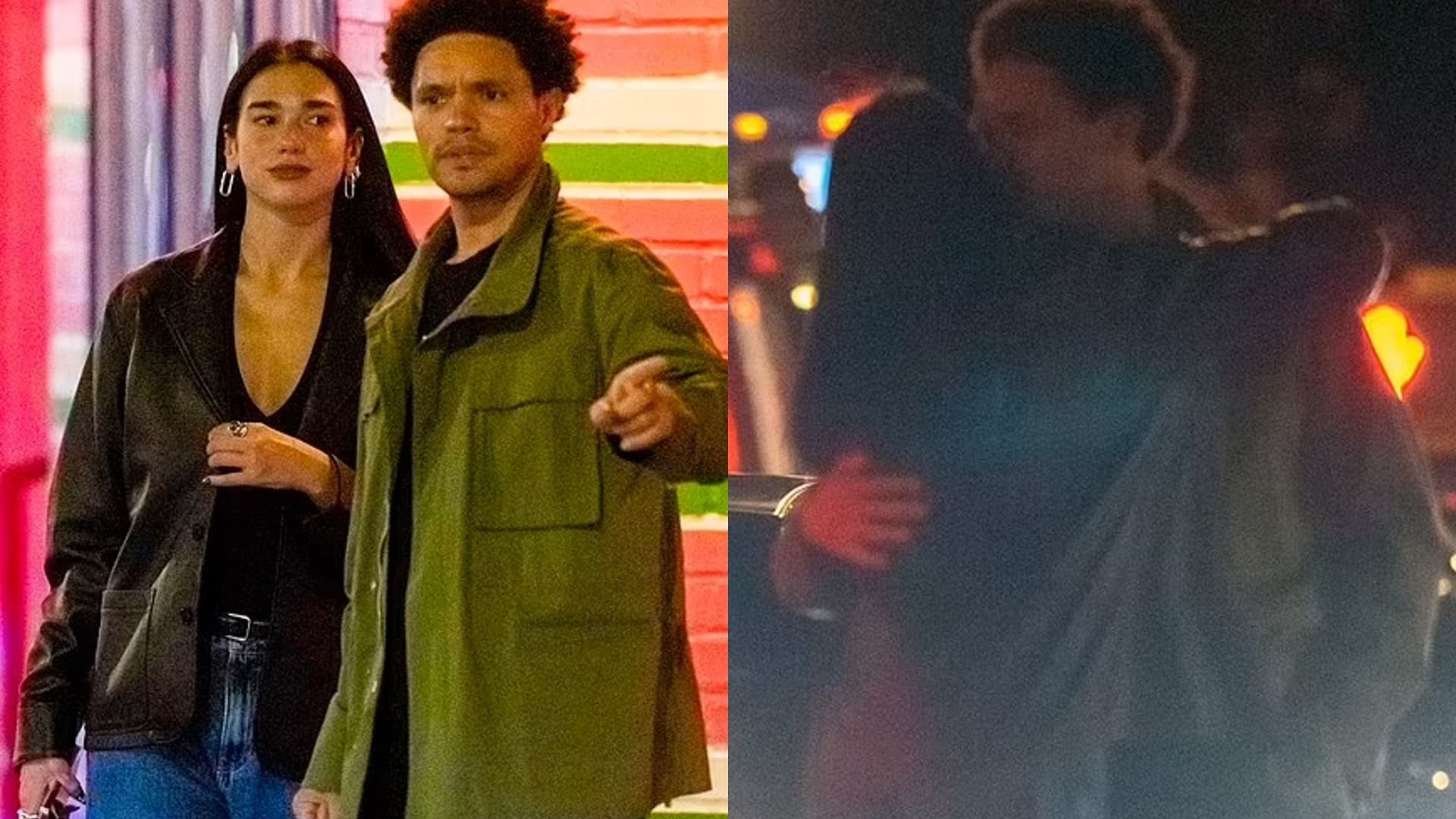 Dua Lipa and Trevor Noah
But apparently this time everything is much more serious — the singer was "caught" kissing a famous comedian. So, 27-year-old Fool Lipa and 38-year-old Trevor Noah began to spread rumors themselves that they were dating when paparazzi filmed their kiss. The couple spent a romantic evening visiting a Jamaican restaurant. According to eyewitnesses, they looked happy and in love and literally did not tear themselves away from each other.

Katherine Heigl where is she now
5.7