Main page
Celebrity News
Victoria Beckham provoked rumors about marriage problems
Discuss (1)
Fans of the couple sounded the alarm — a tattoo that she did on her 10th wedding anniversary disappeared from Victoria's wrist.

Victoria and David Beckham have been together for 23 years. Not so long ago, the couple celebrated the next anniversary of their life together.

However, recently their family began to experience not the easiest times. It turned out that Victoria had not seen her son Brooklyn for more than five months because she was at odds with his wife. 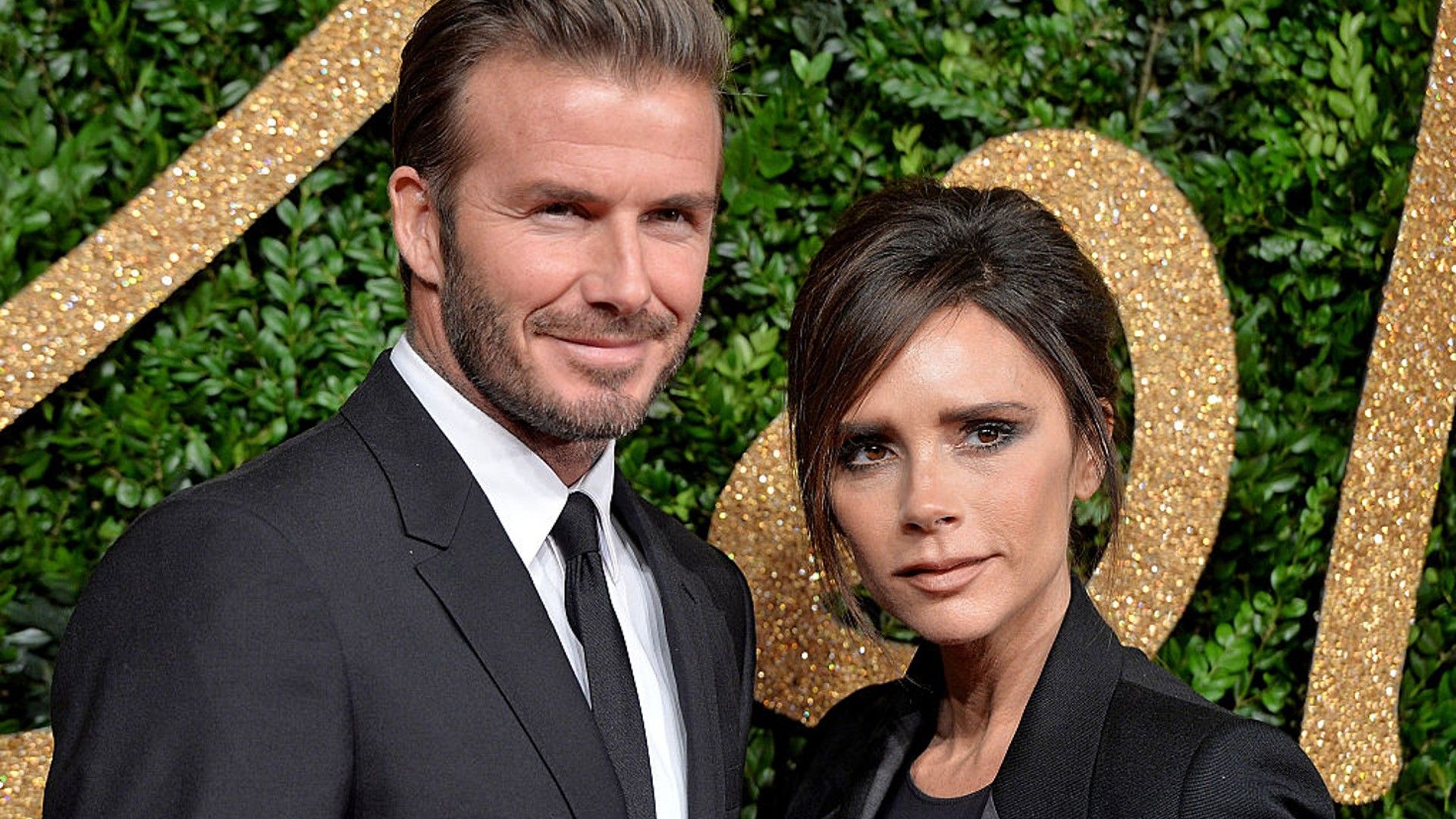 Victoria and David Beckham
In the close circle of the actress, they say that she is truly "heartbroken," and all attempts to reconcile with her son's wife, Nikola Peltz, have not been successful.

The day before, the couple's fans were even more upset after Victoria shared a new, seemingly harmless video on the social network. Fans of the model immediately noticed her wrist, from which the tattoo dedicated to David disappeared. The designer filled her husband's initials for the 10th wedding anniversary. Fans felt that these were the first alarm bells, followed by reports of a divorce.