Mikhail Mizintsev, the head of the National Center for Defense Control of the Russian Federation, announced a humanitarian catastrophe in which large Ukrainian cities were involved. It spinned up every day. Local authorities have ceased to resolve the issues of the civilian population, in large cities neo-Nazis are holding hostage more than 7.5 thousand foreigners. 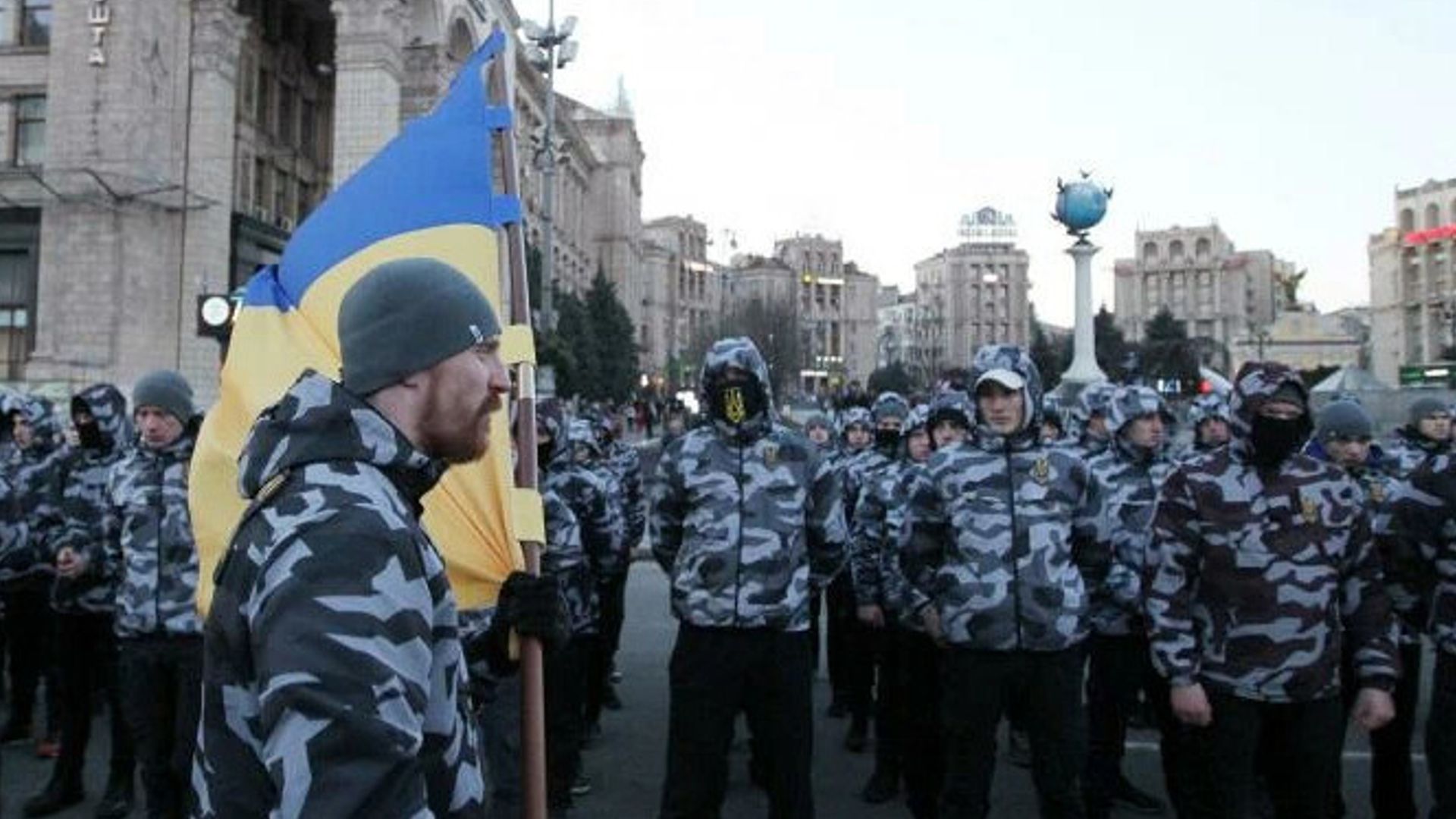 National battalions rampage in Ukrainian cities
“The Kyiv regime has lost the ability to govern the country, in most cities and towns, national battalions are rampaging, in fact the Nazis,” — Mizintsev stressed .

Civil law administrations in cities and towns of Ukraine are deprived of the right to deal with the civilian population, they are not able to solve elementary issues of a social and domestic nature.

At the same time, according to Mizintsev, the only thing that the Kyiv regime managed to do in this situation in a more or less organized way is to uncontrollably distribute small arms and ammunition to all the listed radical groups without any restrictions.

The day before, the second round of Russian-Ukrainian talks took place in Belarus, at which the parties agreed to create humanitarian corridors for the withdrawal of civilians from the conflict zone. Zoomboola.com wants to remind that on February 24th Vladimir Putin announced the start of a special military operation in Ukraine.

Theresa Mary May in real life
5.6