Main page
Interesting facts
Who is the most «fiery» red-haired actress?
Discuss (1)
2
There are many stereotypes around the hair color. Brunettes are considered to be fatal beauties, and blondes are charming, but very short-sighted heartbreakers. So, what about redheads? The achievements of 11 Hollywood divas, whose curls the flames live in, will tell about the beauties much more than the hanged labels.
1. 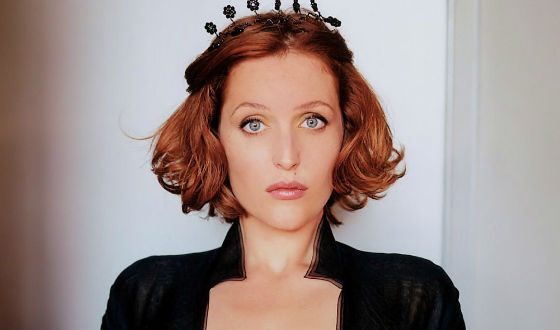 Gillian Anderson`s noble beauty has been making every man fall in love with her since the legendary series "The X-Files". But the actress didn't become a hostage of single role and successfully continued her career in the theater and on television. The recent role in the series "American Gods", based on the Neil Gaiman`s best-seller, just confirmed that Anderson's talent is complicated.
2. 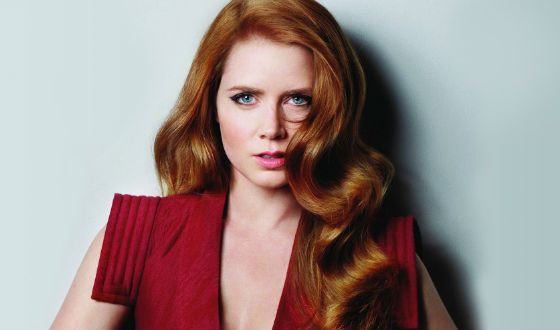 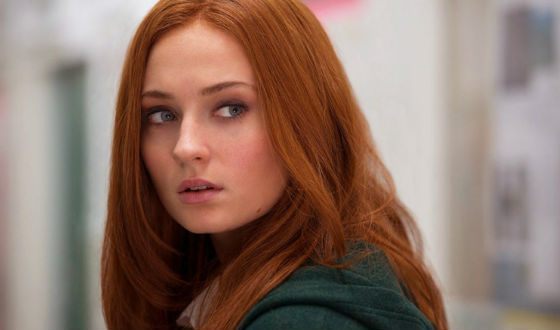 The start of Sophie Turner's career was marvelous. The first role in the series "Game of Thrones" gave the actress five nominations from the "Screen Actors Guild Award". But the main advantage of the debut is job offers: after filming with HBO, Sophie played the role of mutant Jean Gray in the X-Men.
4. 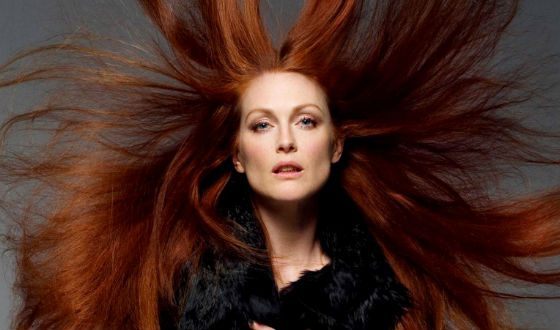 Julianne Moore was in the movie "The Hours" with another famous redhead - Nicole Kidman. But her Oscar statuette was received for her work in "Still Alice". Ms. Moore stands out for the variety of roles and takes on extraordinary characters, for example, the outrageous artist in the film "The Big Lebowski" or the twins in the movie "Suburbicon."
5. 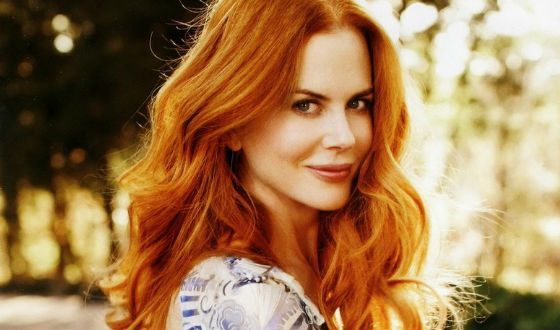 Nicole Kidman is the first Australian actress who received the "Oscar" statuette for Best Actress in the "The Hours". The woman successfully left the shadow of the former spouse Tom Cruise and tried to be a producer. Also Nicole sings well: soundtracks for the movie "Moulin Rouge" and duo with Robbie Williams pleased actress` fans.
6. 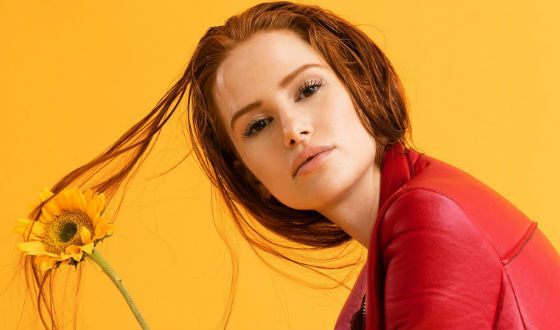 The daring cheerleader and self-proclaimed queen of bees Cheryl Blossom in "Riverdale" is the central role for Madelaine Petsch. Judging by the popularity of this youth series, she will soon become one of the most essential young actresses of Hollywood. Time will tell!
7. 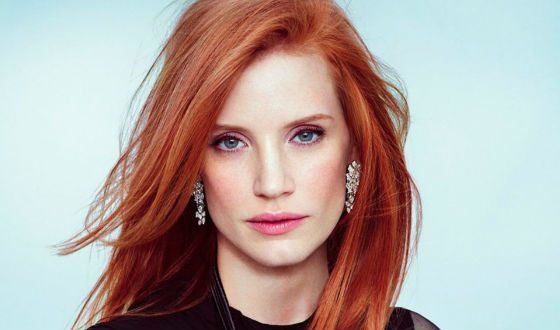 Starting her career with pilot series and episodic roles, Jessica Chastain managed to achieve recognition. 2011 was the landmark year: 6 films with her participation came out, one of which, "The Tree of Life", brought her Oscar. The role of the main character`s daughter in the film "Interstellar" was remembered by the fans due to its dramatic effect.
8. 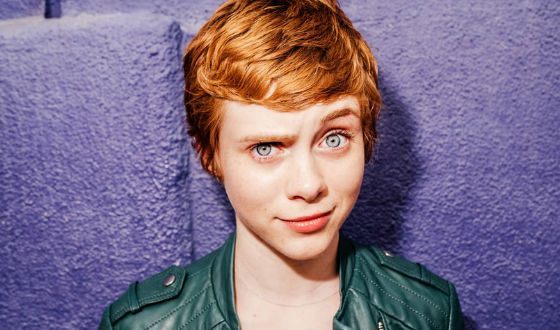 The role of the tomgirl Beverly Marsh from the remake horror film "It" was one of the first in the Sophia Lillis` career. After this Amy Adams (she is also in our rating) invited her to the series "Sharp Objects". Moreover, she got the major role in the detective "Nancy Drew and the Hidden Staircase".
9. 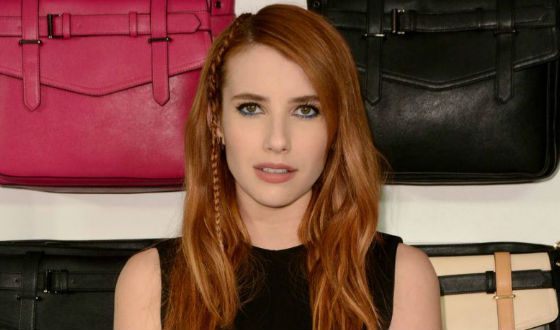 Julia Roberts` young niece managed to receive MTV awards for the best kiss in the film "We're the Millers" and "Teen Choice Award" in the nomination "Comedy Actress". Especially bright Emma Roberts` character was in the cult "American Horror Story".
10. 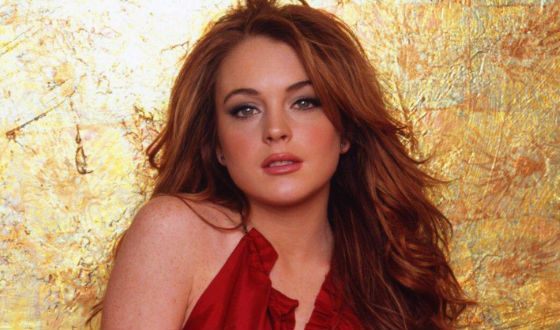 Scandalous personality attracts both fans and paparazzi. The actress, designer, model and even singer Lindsay Lohan started with filming in commercials, teenage films and television series. But all scandals related to alcohol, road accidents and craving for self-destruction were covered by her successful work in the films "Freaky Friday", "Mean Girls" and "Herbie Fully Loaded".
11. 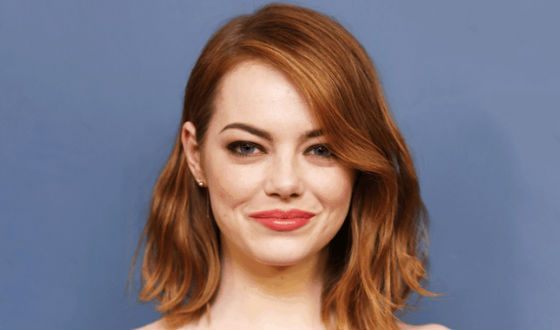 "Screen Actors Guild Award", "Oscar", "Golden Globe" and the BAFTA award - Emma Stone's work in the film "La La Land" and her tandem with Ryan Gosling were appreciated by critics and viewers. Emma has taken place in the list of "Forbes" as the highest paid actress in 2017 due to her annual income of $ 26 million.

Naomi Osaka where is she now
5.5

Mads Mikkelsen who is he
6.0