Main page
Interesting facts
Hollywood actresses who sing well
Discuss (1)
1
They say that a talented person is talented in everything. We have compiled a rating of Hollywood actresses who have proven this to everyone. Vote for the most worthy performance or against, if you think that they shouldn`t take up what you are not strong at. In the comments write, who else from the Hollywood divas struck you with her vocal abilities.
1. 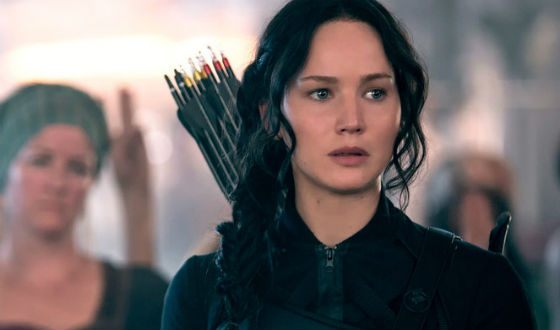 Once, Jennifer Lawrence showed off her dance talent with Bradley Cooper in the film Silver Linings Playbook and then won an Oscar for Best Actress. Later, the actress had to sing a song in the third part of the Hunger Games. Jennifer admits that for her it was a huge stress and a serious test, because she never sang before.
2. 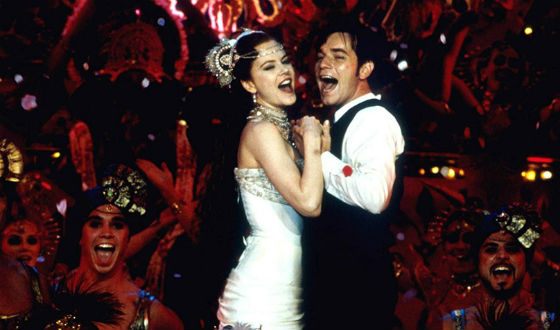 Nicole Kidman as a child not only played in the acting studio, but also went to a music school and ballet. The acquired skills greatly helped the future actress and allowed to perform not only dance parties, but a sensual duet with Ewan McGregor in the musical film Moulin Rouge.
Nicole Kidman singing in the Moulin Rouge
3. 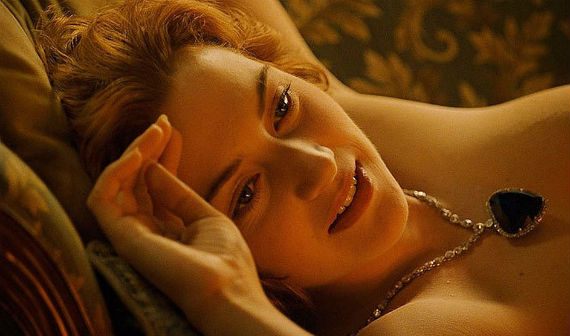 The main star of Titanic Kate Winslet hit everyone in the early 2000s, recording the title song for the animated film A Christmas Carol. The actress was so dispersed that she even criticized the Celine Dion`s performance of the legendary My Heart Will Go On, uploading her version of the single to the network.
Kate Winslet - My Heart Will Go On
4. 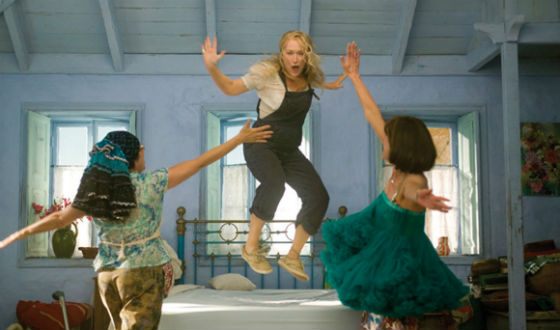 In our rating we talk about actresses, who had to learn how to perform dance steps and sing in the frame. The talented Meryl Streep had a particularly hard task: in the musical Mamma Mia! with Pierce Brosnan and Colin Firth, the actress sang ABBA songs while dancing perky.
5. 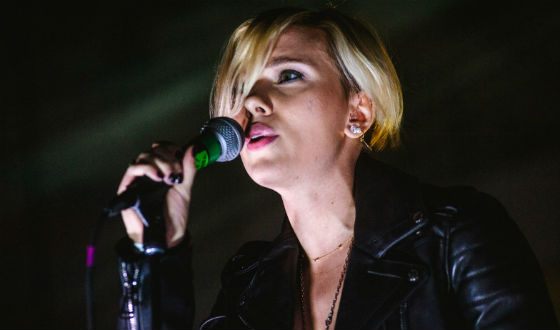 During her school years, Scarlett Johansson doubted who she wanted to be more: a singer or an actress, even she took singing lessons and performed in a musical theater, but nevertheless gave preference to acting. And now the actress can often be found in the image of the Black Widow, for example, in the last part of the Avengers, fans remember Scarlett's gentle song in the film The Nanny Diaries.
6. 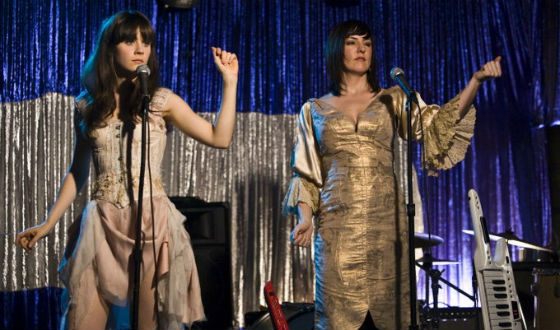 During the filming of The Go-Getter, Zooey Deschanel was asked to perform a song for the final credits, and when musician Matt Ward heard it, he offered to record a duet. So there are three albums of the musician and actress. Zooey often sings in a big movie, for example, in the film Yes Man with Jim Carrey or in melodrama 500 Days of Summer with Joseph Gordon-Levitt.
7. 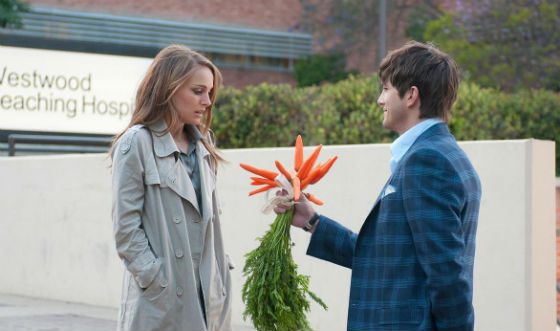 The audience appreciated the dance talent of Natalie Portman when they saw the ballet performed by her in the Black Swan, where Mila Kunis played too. However, few people know that the actress, as she says, likes to read dirty rap. In addition, Natalie perfectly plays lyrical compositions, one of these can be heard in the film No Strings Attached with Ashton Kutcher.
8. 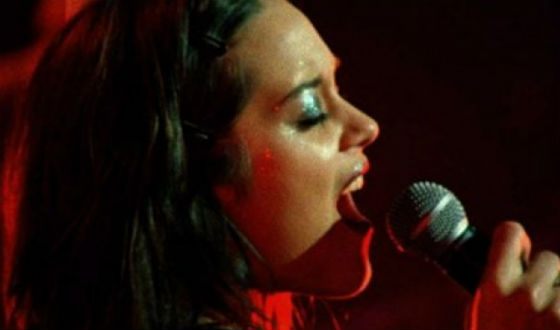 For the sake of her role in the film Pretty things French actress Marion Cotillard had to learn singing by attending vocal lessons. The works were not in vain: Marion received the prestigious Cesar award. The actress was so pleased to perform the songs that she even recorded a single together with the group Franz Ferdinand, which was included in the Dior commercial.
9. 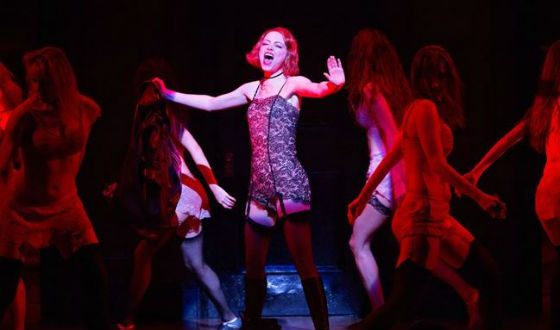 The film-musical La La Land with Ryan Gosling in the title role gathered seven Golden Globes. This is largely the merit of the cast, in particular, Emma Stone, who attended vocal lessons 8 times a week, although she was not required by the contract.
10. 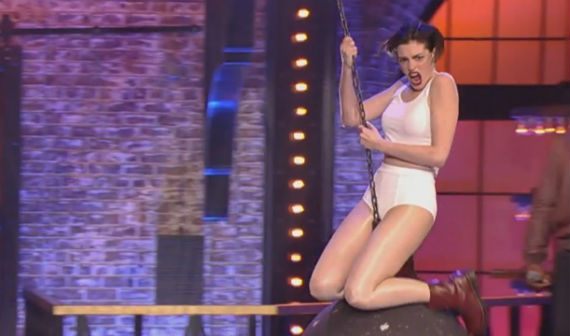 Anne Hathaway began singing as a child in the school choir, and for the first time performed on the big screen with the single of The Queen in the Ella Enchanted. The actress not only sings, but also masterfully parodies her colleagues. So, on one of the shows, Anne repeated the performance of Miley Cyrus from the clip Wrecking Ball, where the singer is swinging on a ball for demolishing buildings.