Main page
Interesting facts
Why are Women so Afraid of Mice?
Discuss
5
It is believed that musophobia – a fear of mice and other rodents – is a fear that women mostly inherent. There is a stereotype that any lady seeing a mouse jumps on the nearest chair or even a table with a squeal. After that, she will demand to remove immediately the tailed rodent away from the eyes. But whence this belief comes? 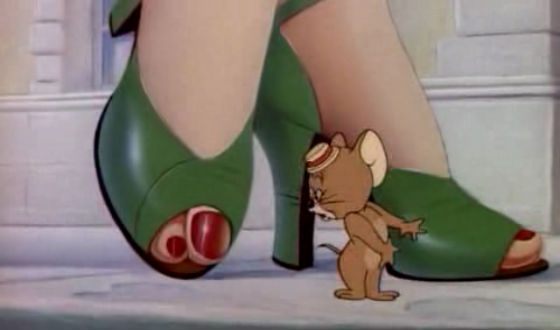 Why women are afraid of mice? Is it true?
Researchers believe that the cause of the mice fear a genetic memory serves. In primitive times, people were much closer to nature than now and was able to share a dwelling with wild animals. Rats and mice were their natural enemies since they stole food and ruined houses.

The women run into mice that posed a danger to the household. They were afraid of them since they did not participate in hunting and stayed home to maintain the hearth, cooking, raising children and doing crafts. 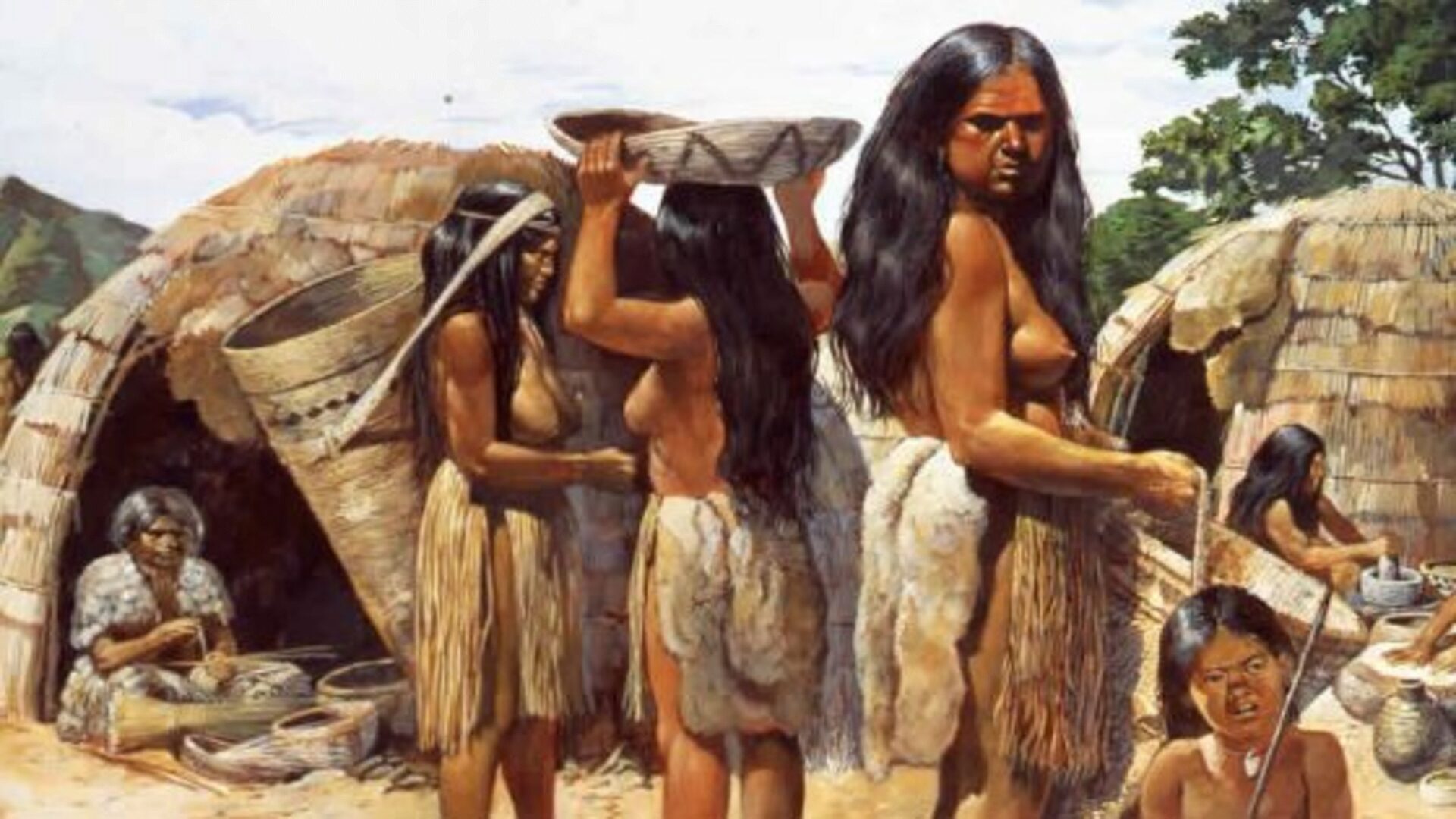 The mouse brought a lot of trouble to prehistoric people
There is also a suggestion that there were rodents much larger in the past than the modern mouse (for example, Australian capybaras are rodents the four times size of cats, and their ancestors could reach the size of a rhinoceros). 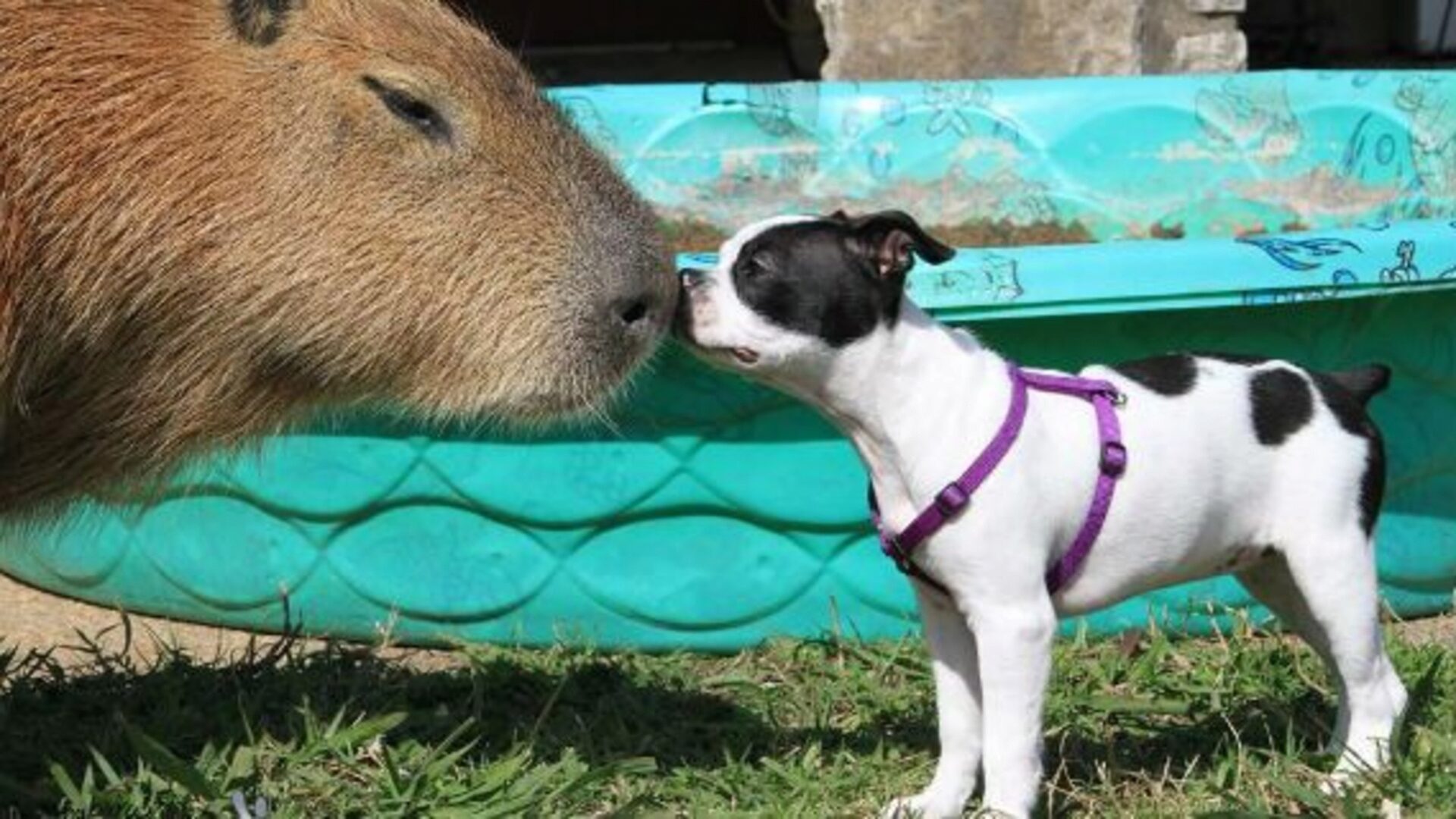 The largest modern rodent is a capybara
In the Middle ages Europe, when almost all cats were killed because of the religious obscurantism (they were considered to be witches), rats bred naturally. It is known that rats carry the plague, one of the most horrible diseases of that period. According to some estimates, at least a quarter of the population of contemporary Europe died from the Black Death only in the XIV century. 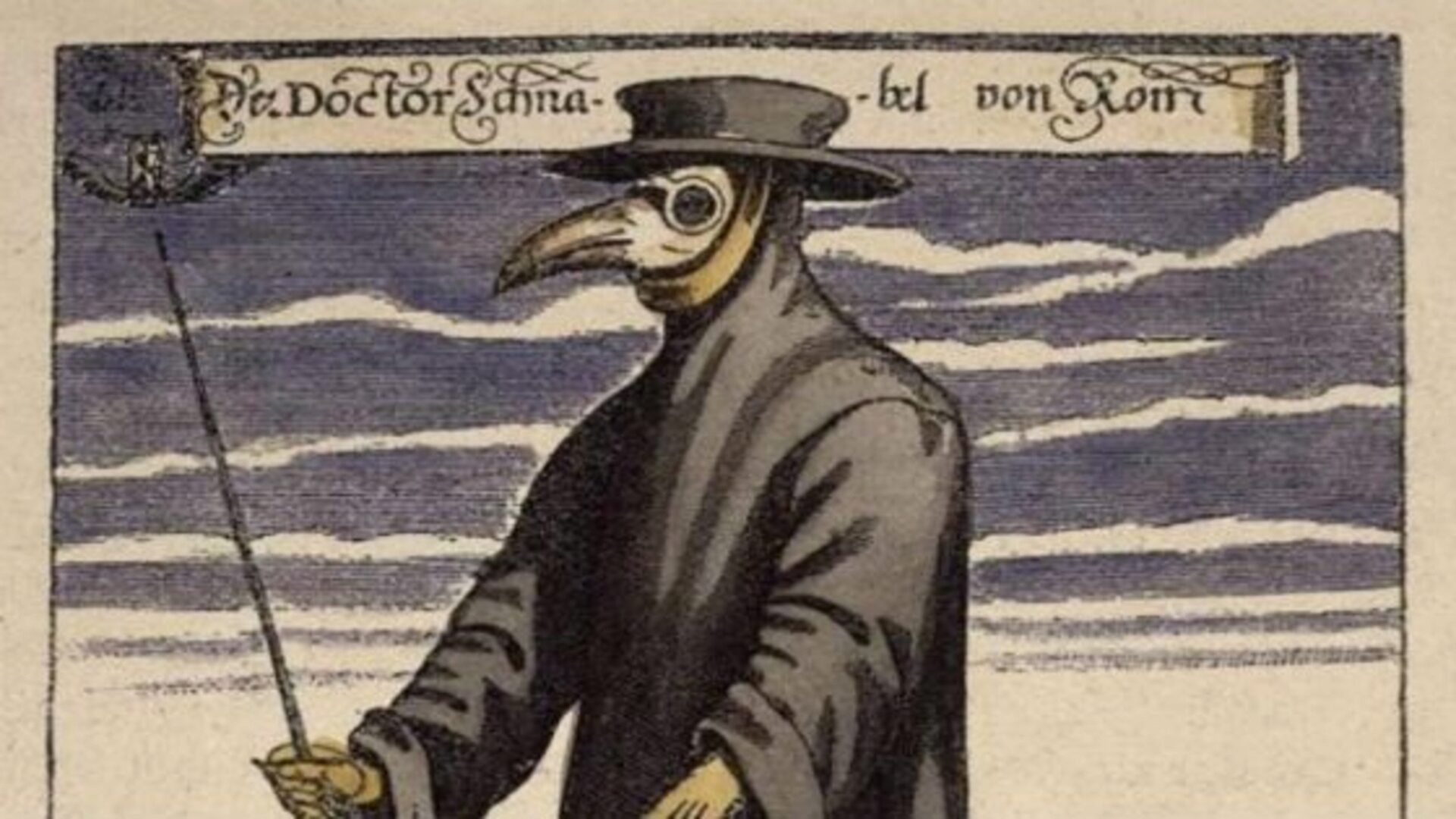 In the Middle ages the Europe was attacked by the Black Death, the plague that was spread by rats
Perhaps understanding that rats spread deadly disease, was another stone in the people's fear of rodents foundation.

Actually the fact that women are afraid of mice and rats is no more than a stereotype. In fact, men have musophobiano less than women.

Natalie Portman where is she now
6.0