Main page
Interesting facts
Who is the best actor in the DC Universe?
Discuss
2
Films on DC comic books were screened much later than Marvel Studio were. Therefore, the number of the superheroes (and supervillains) in the DC Universe isn`t so impressive. However, Warner Bros. has far-reaching plans. So, it takes bright and charismatic actors for realization. Let's vote for your favorite one!
1. 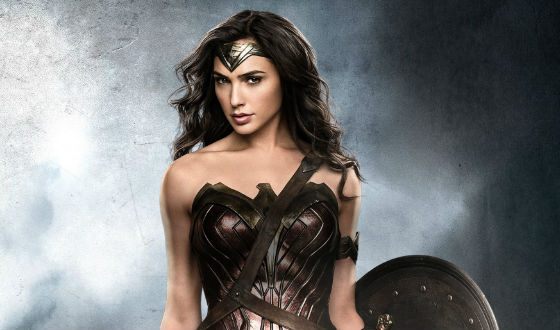 Miss Israel 2004 and actress Gal Gadot was first considered for the role of Catwoman. But the skills and dexterity, which she received in the Israeli army, impressed the casting directors. So, the girl became Wonder Woman, the goddess from the Amazons` planet, who expertly controls the whip.
2. 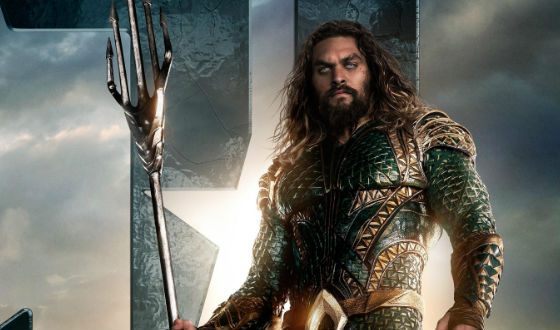 It wasn't enough for Jason Momoa to participate in the «Game of Thrones», where he appeared as brutal Khal Drogo. In 2016, he became the lighthouse keeper, Queen Atlantis` son and received the ability to manage water and marine life in the movie «Batman vs. Superman». Furthermore, in 2018 the actor filmed in a solo film about Aquaman.
3. 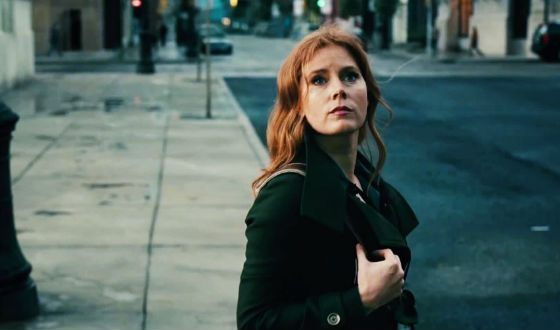 For the role of Superman's girlfriend, journalist Lois Lane, Zack Snyder chose a three-time Oscar nominee Amy Adams. There were many probable candidates, but Adams left the director impression of a strong woman and real professional.
4. 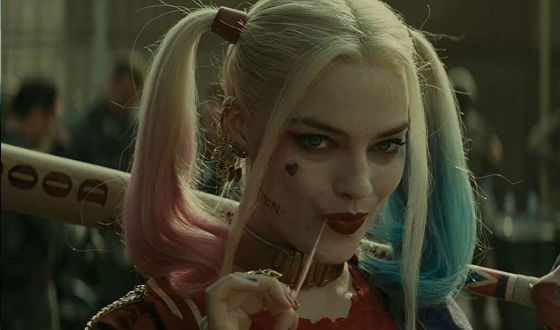 The film «Suicide Squad» has lifted Margot Robbie's star to the sky. Before that the sexy Australian had several memorable works (for example, in «The Wolf of Wall Street»), but mad Harley Quinn in small shorts eclipsed them all.
5. 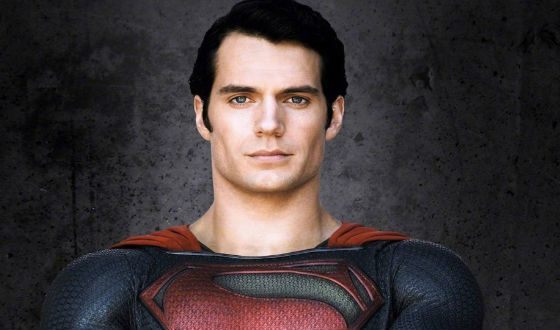 Henry Cavill appeared in the DC Universe first. It was obvious that the film about Superman, he's also Clark Kent, would conquer the cinemas. The actor pulled out a lucky ticket and in 2011 began shooting in «Man of Steel». In fact for 5 years before it he had received a title of the most unsuccessful guy in Hollywood - he had twice lost casting Robert Pattinson (in «Harry Potter and the Goblet of Fire» and «Twilight»).
6. 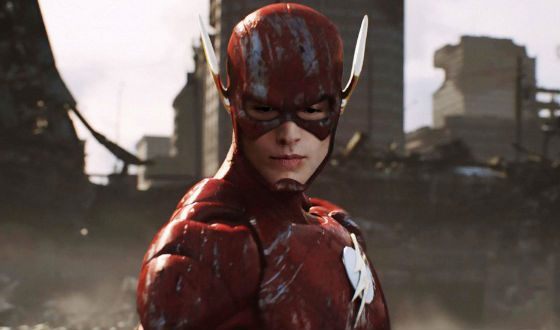 Director Zack Snyder invited Ezra Miller for the role of ultrafast Flash. The guy was extremely shocked and in a feeling close to ecstasy he worked on a couple of scenes in «Batman vs. Superman». Then he started to work on a solo film «Flash», the premiere of which is scheduled for the end of 2018.
7. 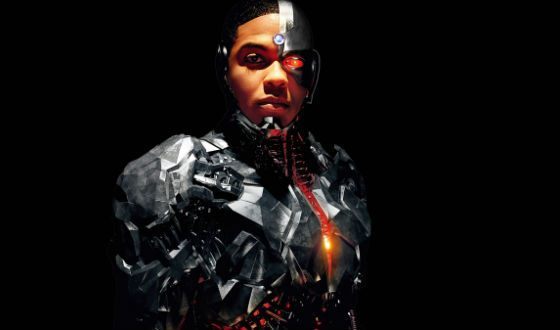 Ray Fisher is the only actor of the «Justice League» with no filming experience. He was noted only a small role in the series «The Astronaut Wives Club» before «Batman vs. Superman».
8. 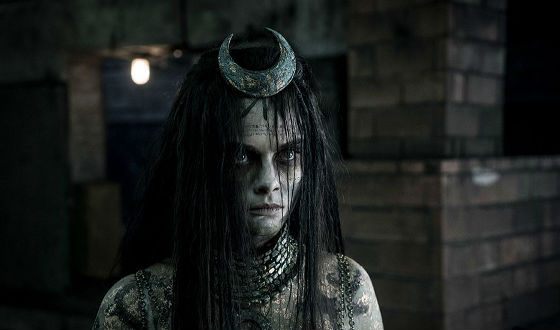 When model Cara Delevingne was given an audition in «Suicide Squad», she saw herself in the image of Harley Quinn. But Margot Robbie outscore her. Cara wasn't much upset, because the Enchantress June Moone is also an interesting and controversial character.
9. 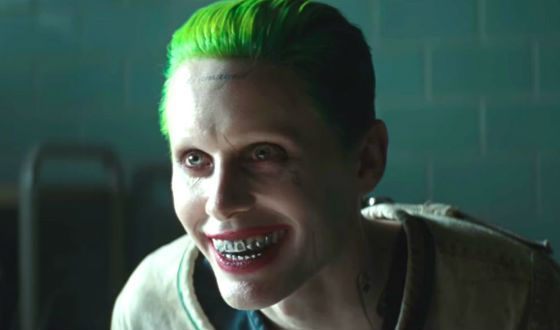 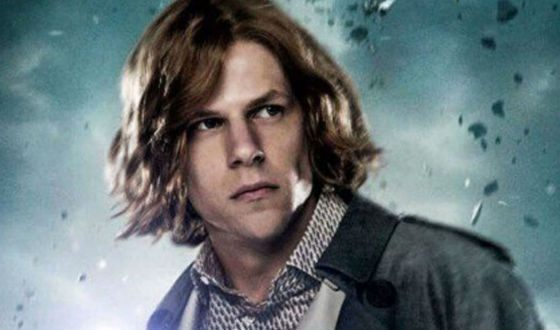 Many people doubted that the young actor Jesse Eisenberg would draw the role of the shadowy genius Lex Luthor. In vain! He wasn't inferior to his six predecessors. By the way, he was the youngest Lex Luthor in the history of DC films and, according to many viewers, the most insidious and intellectual.
11. 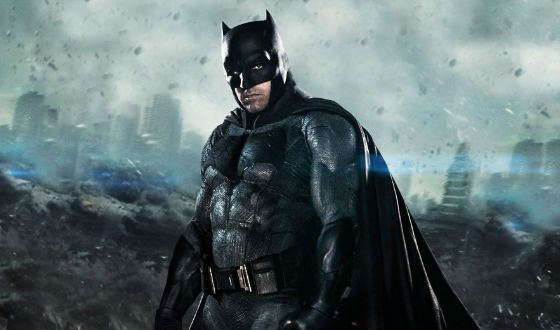 Ben Affleck was given the role of one of the DC comic book heroes - Batman. Before it, the image of the superhero-bat has been more than once embodied on the screen by Christian Bale in the unforgettable Christopher Nolan's trilogy. Affleck's face didn't hit the dirt and actor was just gorgeous in «Batman vs. Superman». However, later he had problems with alcohol, that's why the shooting process of the «Justice League» slowed down.
12. 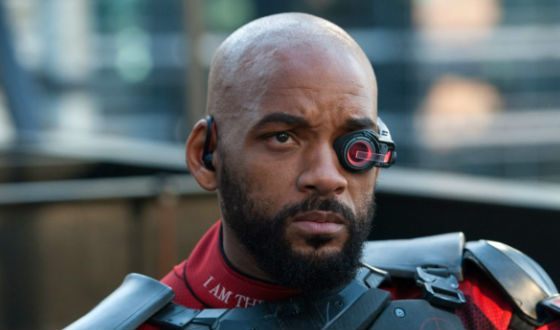 Will Smith shoots well not only in the «Suicide Squad», but in real life. He was Deadshot with two real glocks, which were attached to his hands on the set. However, they shot with empty cartridges. Costumiers had to fabricate metal pads under the gloves, so that the actor didn't burn his hands.

Caitlyn Jenner does she have a husband
3.7

Elisabeth Moss who is her mother
4.0