Main page
Interesting facts
11 Photography Facts from Vladimir Putin`s family life
Discuss
5
Photos are the time common thread. The life of the head of the state is not an exception. Shots from the Putin's family archive will tell its story better than words.

Once a beautifully begun love affair and a long lasting life together were completed. On June 6, 2013, Vladimir Putin visited the Esmeralda ballet in the State Kremlin Palace together with his wife Lyudmila, and after the performance, the couple told reporters about the upcoming divorce. 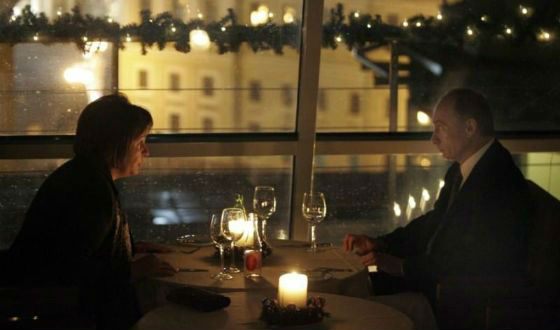 In 2013, the family life of Vladimir Putin has come to the end
As a reason for the divorce, the couple described the constant employment of Vladimir Putin in political and social activities and the rejection of this lifestyle by Lyudmila Putin. Let's remember the stages of this beautiful love.

The memories of classmate Alexander Nikolayev: «In school days, Putin once hung on the balcony of the fifth floor of the school building for a bet. He fought better than anyone, and once he stood up for the girls and fought with a gym teacher». 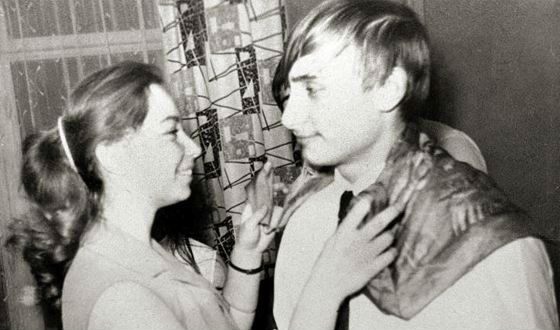 Putin dances at a party with his classmate Lena. Leningrad, 1970

The first meeting between Vladimir Putin and Lyudmila

Before marriage, Putin's future wife, Lyudmila (Lyudmila's maiden name was Shkrebneva) worked as a stewardess. In 1980, she flew to Leningrad for only three days and met a man who became her fate for the next thirty years. 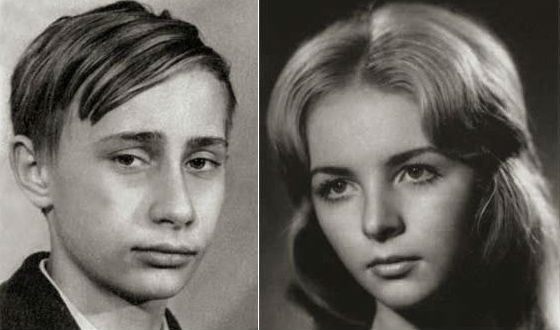 Vladimir and Lyudmila Putin in their youth 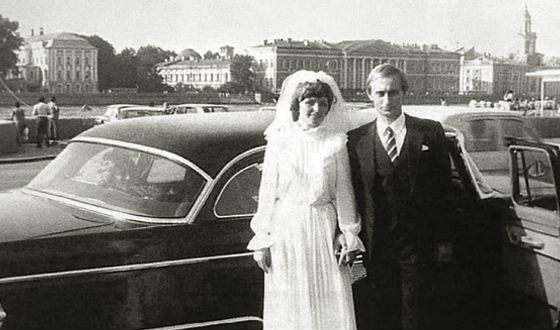 Vladimir and Lyudmila Putin on their wedding day on the Neva boardwalk
Officially, the couple registered their marriage in 1983. The zoomboola.com notes that already being married, Ludmila Putin graduated from the Leningrad State University with a diploma of a philological novelist. 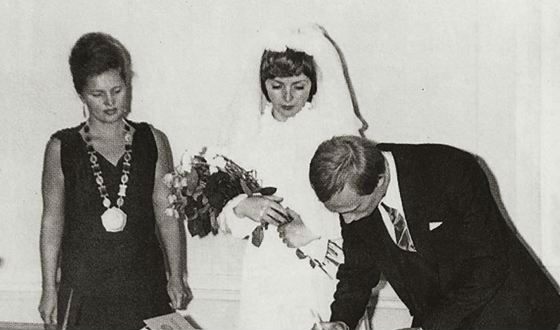 Registration of the marriage of Lyudmila and Vladimir Putin

The birth of Vladimir Putin's daughters

In 1985, Vladimir Putin was assigned to the GDR. Ludmila with their little daughter Maria, born in the same year, went after him. 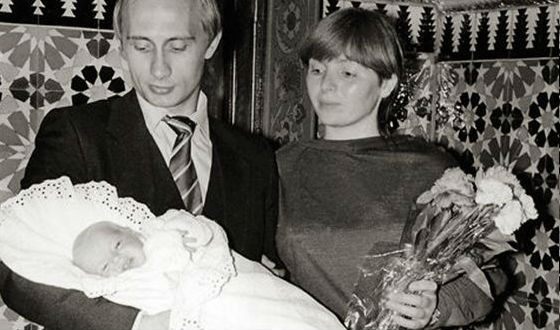 Vladimir and Lyudmila Putin with the eldest daughter Maria
In 1986, in Dresden, the couple had a second daughter, Katerina. In 1990, the family returned to Leningrad, where fate brought Putin and Anatoly Sobchak. 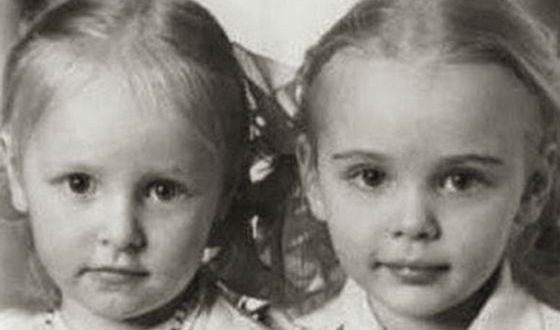 Six years later the family moved to Moscow. Then Vladimir Putin began his career in the government. 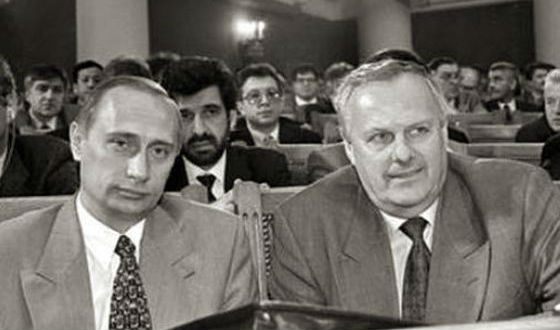 Putin was a member of the Anatoly Sobchak’s team
Less than three years the head of the family rose from the deputy manager of the president's affairs to the secretary of the Security Council. In 2000, Vladimir Putin was elected to the post of president of the Russian Federation. 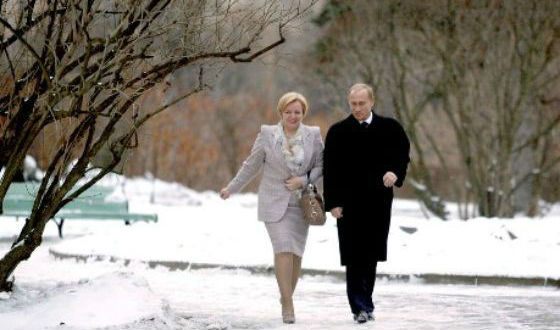 In Moscow, Putin's career quickly took off
The First Lady Lyudmila Putin rarely appeared in public, although her range of interests and hobbies was wide enough: art, skiing, tennis. In addition, Lyudmila Putin, who is fluent in several foreign languages, initiated the creation of the Russian Language Development Center. 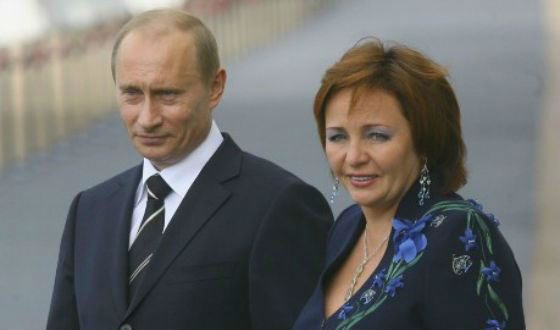 Putins called their divorce civilized and continues to communicate normally even after the legal separation. At the beginning of 2016, the press reported that Lyudmila Putin married again and changed her surname, but no official comments were received. But the president's personal life remains a mystery concealed by a massive cover-up. According to the official version, his heart is vacant. 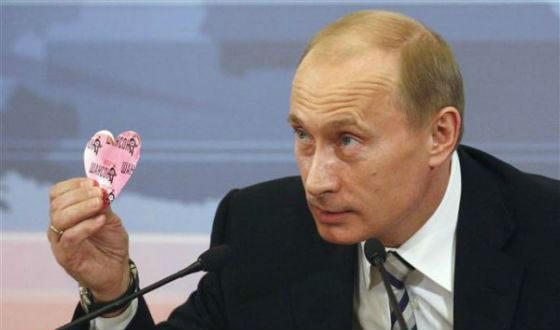 Putin devotes much time to his job
We notes that these photographs show how Vladimir Putin himself and his ex-wife Lyudmila changed.

Christopher Nolan where does he live
5.7

Dimash Kudaibergen how old is he
4.9